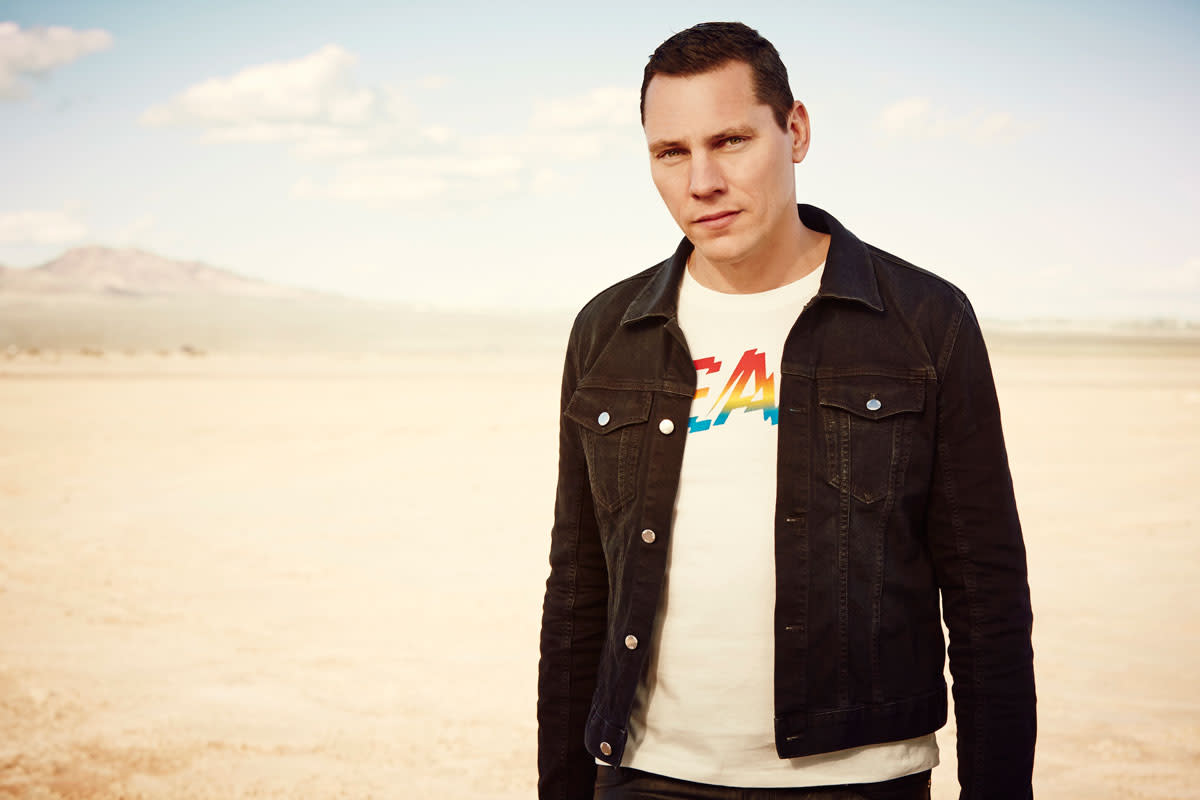 Tiësto just released a remix to one of the biggest tracks of the year, Joel Corry’s ‘Head & Heart‘. After being a massive summer hit, Tiësto offers the fans an impressive remix of this wonderful tune.

Last month, the veteran DJ and producer Tiësto collaborated with Spinnin’ Records in order to achieve the World’s Biggest Demo Drop. Now, the popular artist got down to work on this summer season hit.

The original track was one of the tracks of the summer. In order to discover the magnitude of this track’s success, we must remember that it spent 6 consecutive weeks at number #1 in the UK Official Singles Chart. Besides, the original production was the result of a dynamic collaboration between hugely popular vocalist MNEK and EDM’s upcoming talent Joel Corry.

Moreover, the rising popularity of the artists kept growing until the point of passing half a billion streams thanks to tracks like ‘Sorry’ and ‘Lonely’. On top of that, the British artist also surpassed 300 million streams on Spotify alone on ‘Head & Heart’.

This new version of the track adds a slick big-room sound and a pop touch to this majestic tune. It is not the first remix that this production receives as it follows remixes from many talents. Some of them are Timmy Trumpet, Jack Back (aka), and many more.