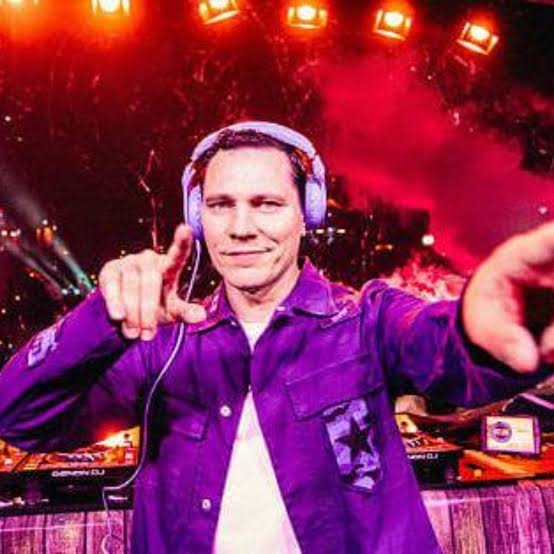 Guess who’s back? Back again, Tiësto is back, tell a friend. The legend himself DJ Tiësto just announced a comeback with a new alias, and daaaamn are we excited about it. The new project by Tiësto is named VER:WEST, which also happens to be his last name; clever. This new expedition for the artist sounds like nothing we’ve seen before.

A really weird message showed up on the Dutchman’s social media channels. A 15 second teaser is shown on what seems to be a new track to soon be released. Turns out, the new record is named “Five Seconds Before Sunrise”. The name also looks like a nod to the famous album “Ten Seconds Before Sunrise” which is an all-time Tiësto jewel.

Hardcore Tiësto fans might get what they have been wanting for so long with this new alias. While some of you might think this is a new trance record, well it’s not, it’s a new journey for this artist and it sure looks promising. The project dives deep into a softer side of techno music, which has been around since the artist live-streamed on beatport and seems to have grown fond of it. This softer more melodic side of the techno genre is on the rise and Tiësto could be stepping into the right direction.

Release dates and more details are not yet announced, so it could take a while. The only thing we know is the album has a name, so it might be sooner than later. Stay posted, as we might be releasing news on this real soon. Right now, just be patient and hope for a new instant classic.