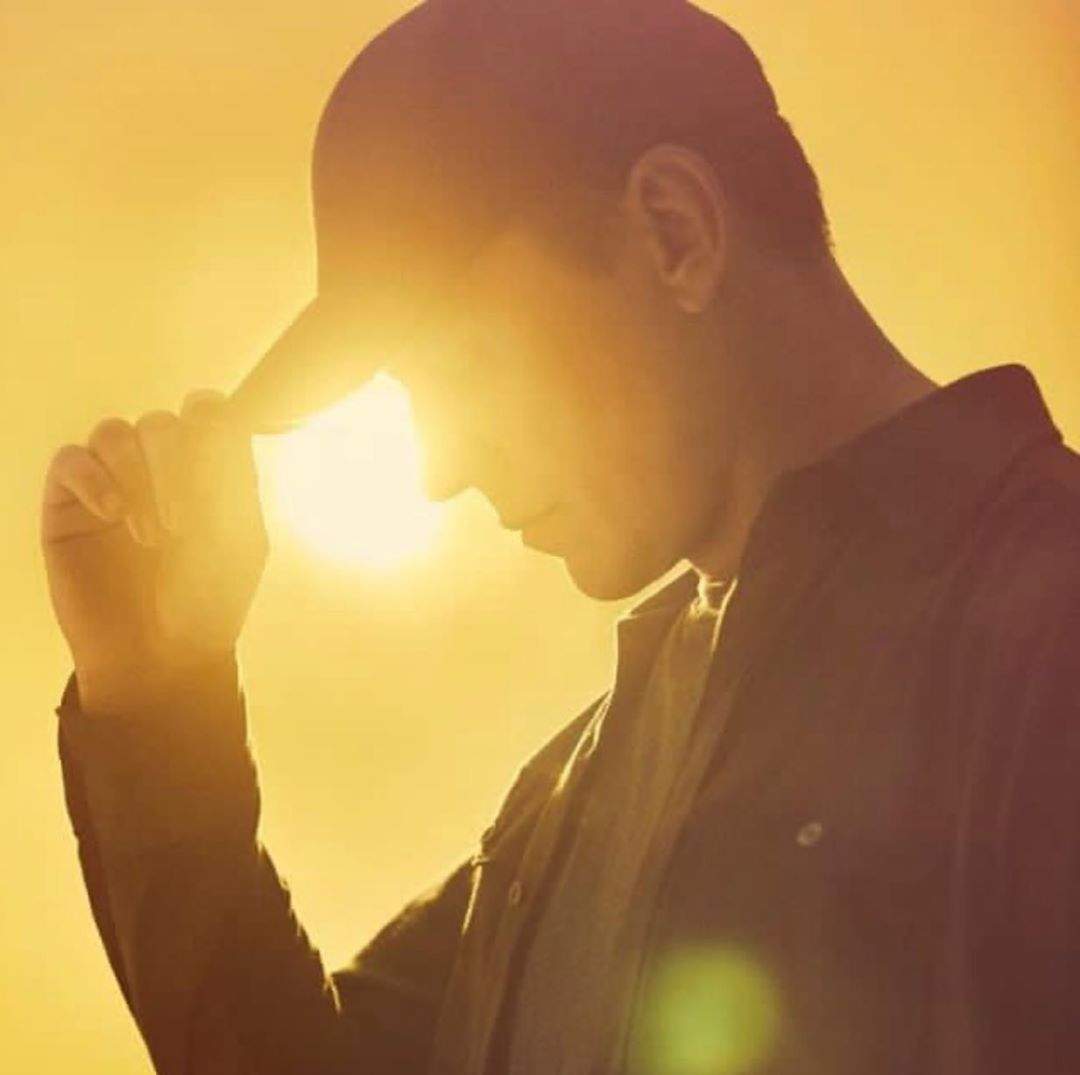 This past weekend, Tiësto offered the world a tease for the upcoming single of his alias, VER:WEST. The second track of the DJ’s alter ego is coming out Friday, July 16. The song is called ‘Elements Of A New Life’ and will be released on Tiësto’s label AFTR:HRS.

If you are a fan of Tiësto, the title name should sound familiar to you. As a matter of fact, it makes you think of the album Elements Of Life. The album was released in 2007, showing the Dutch producer wants to bring back elements of his past with the project that is VER:WEST. Last year, he demonstrated his will to come back to his old trance roots with his alias’s first single ‘‘. Obviously, the song was inspired by ‘Ten Seconds Before Sunrise‘, part of the album Elements of Life.

Some lucky fans already heard the track since VER:WEST . He performed with ARTBAT at Factory 93 on June 30. Attendees had the chance to enjoy a couple of hours of melodic techno by some legends in the industry.

With a new track coming out and a club debut, we may see more of VER:WEST in the future. You can check Tiesto’s alias Instagram tease by clicking here.