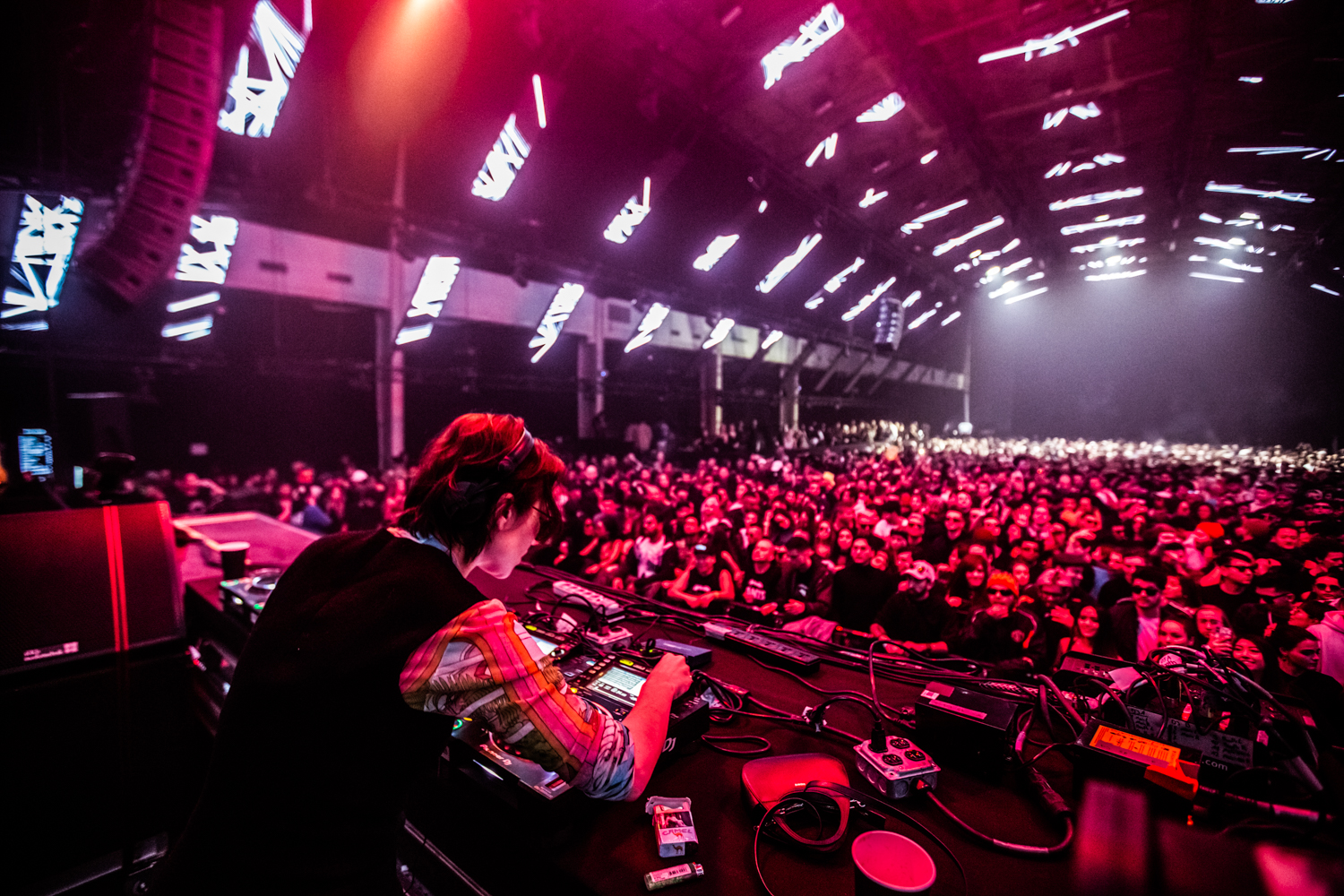 This past weekend, returned to NYC for its 2021 return hosted by Teksupport. This year, the 2-day festival took place in an amazing venue at the Brooklyn Navy Yard. After two years of being away, this was exactly what the scene needed.

Thousands of up-all-night techno fans danced and smiled the nights away. The crowd was interesting and diverse, but everyone came with the mission to dance and party from the minute they arrived until the wee hours of the morning both nights.

The venue consisted of two large warehouses, one that has been used many times before but the 2nd was brand new. Both warehouses featured impressive production that paired perfectly with two nights of techno.

As expected my favorite sets were Stephan Bodzin and Nina Kraviz. Bodzin has been a hugely influential figure within the global techno scene for years. His driving, hypnotic took the Time Warp crowd on a ride through his diverse musical influences. His iconic and vivid sound design made for an unforgettable performance with an impressive backdrop. Nina treated fans to a set of rip-roaring techno as expected, and the energy kept everyone plenty warm even when it was cold outside.

All in all Time Warp US was another great event, and I highly recommend you attend the next Time Warp event in your area!