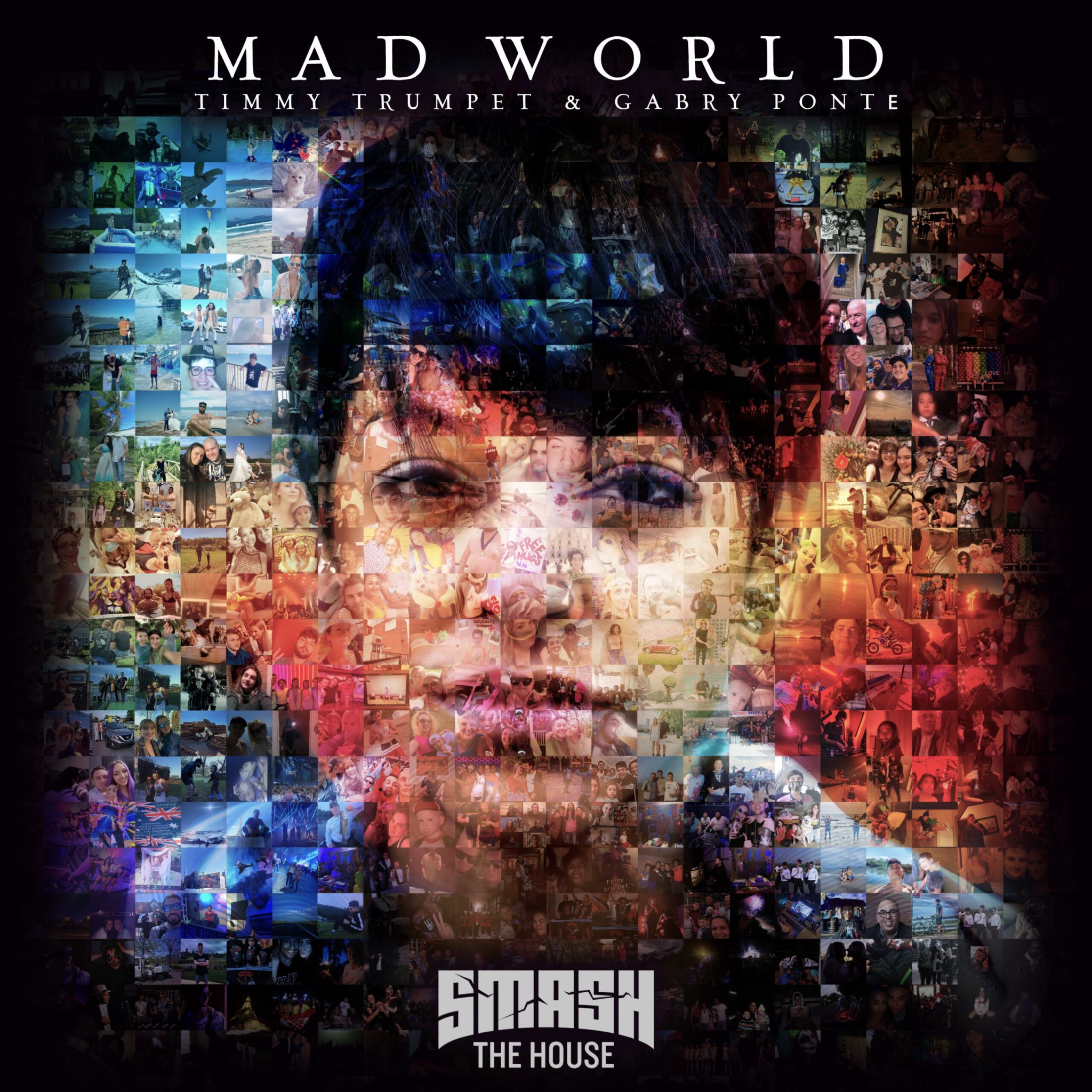 Oh, baby, baby it’s a Mad World, and what a mad rework! Timmy Trumpet just dropped a sick tune. A classic turned into a new hit. The Australian DJ just dropped his newest remix alongside Gabry Ponte. ‘Mad World’ by Timmy Trumpet is one of a kind and nearly 20 years after the original.

Timmy Trumpet is without a doubt one of the most prolific performers in the scene right now. The song starts as you might imagine it, with covered vocals of the original. The vocals are pitched up with drums kicking in at just the right starting moment. The drop feels every second more imminent as it finally collides into the famous piano which will surely bring you memories. The trumpet is obviously always there maximizing the beats and setting the tone.

This one seems like it will be hot this winter and you can tell. ‘Mad World’ by Timmy Trumpet and Gabry Ponte will be appearing in your playlists for a while which is not surprising at all. The song is also the head single of Timmy Trumpet’s new album which carries the same name. The album will be releasing on December 4 so be ready for it. Listen to this great tune down below and enjoy.