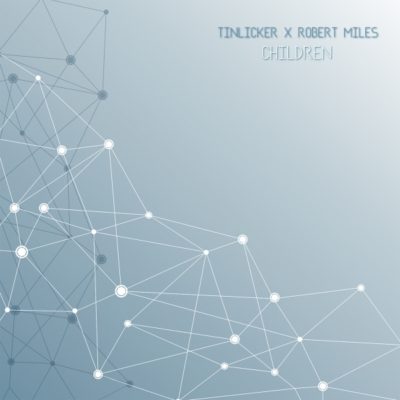 Commemorating Robert who passed away in 2017, this track just captures the essence of his legacy. One of the most iconic music productions in time, the 2020 rendition layers on the progressive sounds of our time. It sounds modern with a twist to the beloved single. Once you hear the melody chime in, you’re instantly taken back to the good ol’ days. With that guitar strumming and synthesizer in the background, the song builds back up for another hot house drop.

Micha Heyboer and Jordi van Achthoven make up the Tinlicker duo as you may know. As the stalwarts of melodic and progressive house, they’ve concocted a hefty number of releases on top record labels. That includes Armada, mau5trap, Astralwerks, Anjunadeep, and Anjunabeats. With that range of production, it’s no wonder they’ve quickly become a household name in the EDM world. They’re best known for their mature and emotive tracks that set the tone for chill ambiance.

Last fall we saw their first full-length album This Is Not Our Universe release. Alongside that, they also dropped a remix album featuring Dosem, Grum, and more.

Now, we’re here for ‘Children’, and it just ignited a deep memory we had forgotten we had. When was the first time you heard this song and how did it make you feel? We’ve got the dubstep rework and now the progressive melodic house version. Though, nothing beats the original we sure can honor Robert in many ways.

Listen to the remix below along with its extended version. Let us know what you think. We’ll never forget all the memories this song has brought us.