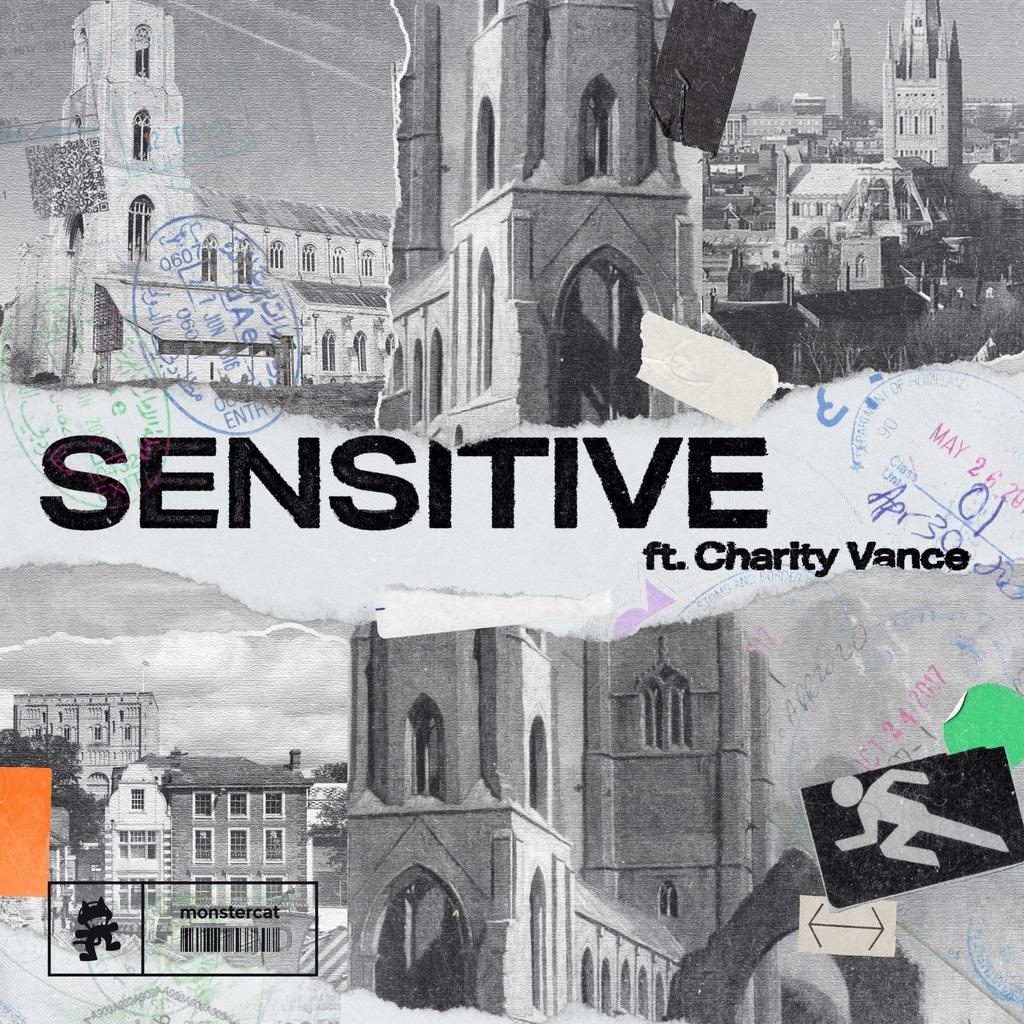 continuously reshaping the mold of genres, Tisoki bends sound and tropes to his creative will. With that in mind, Tisoki announced his forthcoming debut album on Monstercat titled 01953 and gave us the first taste by releasing ‘SENSITIVE‘ featuring Charity Vance.

Truthfully, ‘SENSITIVE’ stands monumentally within the artist’s music catalog, highlighting both his percussive and melodic talents. With Charity Vance delivering an emotion-packed vocal, the project simply comes together wonderfully. Moreover, the narrative within the track is a passionate one that’s instilled within vulnerability and sincerity.

In addition, speaking on the introspective nature of the track and what it means to her, the singer noted:

“The qualms of being open and vulnerable outweigh the comedown of unrequited love. That’s what ‘SENSITIVE’ embodies to me. Everyone’s been there. It’s always better to be sensitive even if you get burned.”

During the pandemic, Tisoki was unable to leave SoCal, urging him to reconnect with his UK roots. this embarked him on the path to redefining his sound which seeped into the record, bringing a nostalgic and raw emotivity.

Listen to Tisoki stun us through ‘SENSITIVE’ featuring Charity Vance on Monstercat, all while announcing his debut album, 01953.