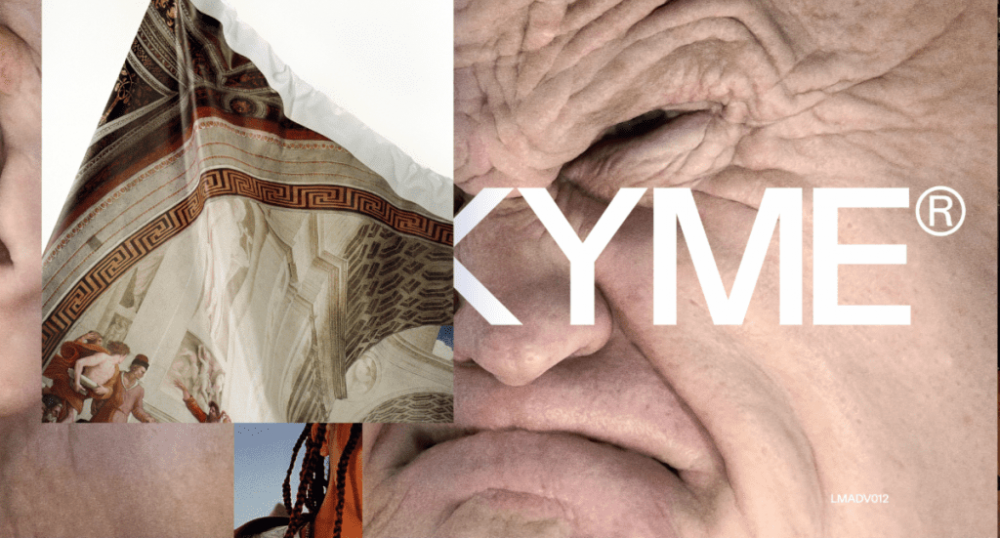 Hudson Mohawke and Lunice have shared a new TNGHT single called “Brick Figures.” The release is part of LuckyMe’s annual music Advent Calendar, where the electronic label releases loose singles and demos to celebrate the holidays. You can hear the song in the music video above, a “Rubber Johnny”-esque affair directed by Dan Streit and Christopher Rutledge and starring two very bendy 3D figures.

In a press statement, Hudson Mohawke described “Brick Figures” as a “really good beat we made.” Apparently in a more loquacious mood, Lunice wrote: “This is the kind of music Lego characters would be listening to on their own time.” Perhaps if they were particularly villainous Legos, given the horror movie melodies of “Brick Figures,” its creepy kiddie cackles, and the general air of rave menace.

TNGHT’s last project, the II EP, came out in 2019. In November the duo shared a new song called “Tums.”