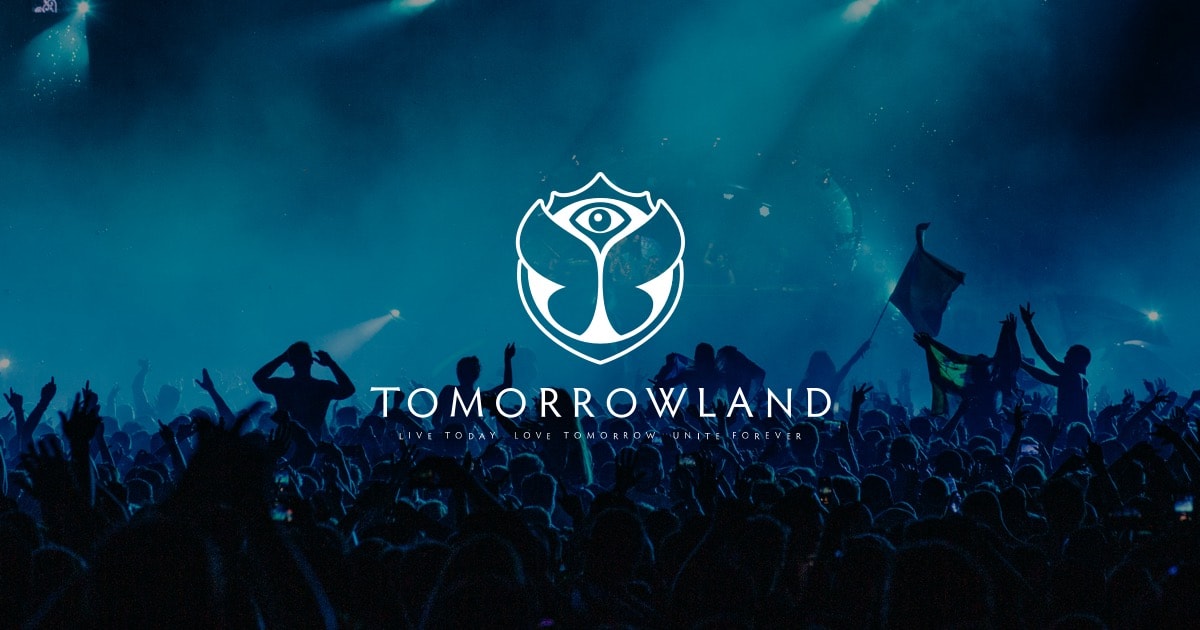 Tomorrowland emerged victorious on the FWA August Award thanks to the celebration of the massive digital event, TML Around The World.

In a year of cancelations and postponement of physical summer festivals, Tomorrowland opted for a digital event. The situation that arrived with the COVID outbreak forced festivals to improvise digital events or at least create interesting streams for fans.

Obviously, Tomorrowland was there to take the digital event epoch to the next level. Tomorrowland Around the World was the first digital edition of the most prestigious EDM festival in the world. Although we wish that the circumstances let the normal celebration of the event take place, as usual, the alternative plan they offered was great.

Tomorrowland Around The World had 2 months to set everything up, and they delivered with results. As festivals and local governments were forcing festivals to postpone or cancel their celebrations, PĀPILIŌNEM was being born.

About Tomorrowland Around The World

The stunning world that Tomorrowland created was a game-changer for digital festivals. In addition to that, a massive lineup, multiple stages, and high-quality production offered a holistic experience for the fans. Obviously, a team of more than 200 people made this possible, but it was very worth it. Such effort paid off as the Belgian festival won the FWA of the Month (August 2020). Rivals included Amazon and Spotify, amongst others.

Tomorrowland Around the World offered from more than 60 world-class artists. The line up also included artists from outside the electronic dance music with appearances like Katy Perry. Besides, the complexity of the new world and high detail in every one of the 8 different stages made this award well deserved for Tomorrowland.

A WebGL-powered 3D island enabled visitors from all around the world to join the experience on their desktops, tablets, and mobile devices, focusing on stability. The digital festival reached more than 1 million visits over the course of the weekend.

The FWA (Favourite Website Awards) started in 2000. Since its origins, they gained a prestigious position. It is actually the largest online award program, showcasing cutting edge creativity and innovation in digital design & development. The FWA has very interesting previous winners from recent months including Google, Nike, Samsung, and Universal Pictures.

FWA is where you go to experience cutting-edge innovation in digital design and development. It’s a space that encourages the digital industry to push the boundaries of technology, to show people what is possible.

Digital festivals are nice, but they can not be compared with the live experience of a real festival. Hopefully, the festival season will resume soon. Until then, you can enjoy the