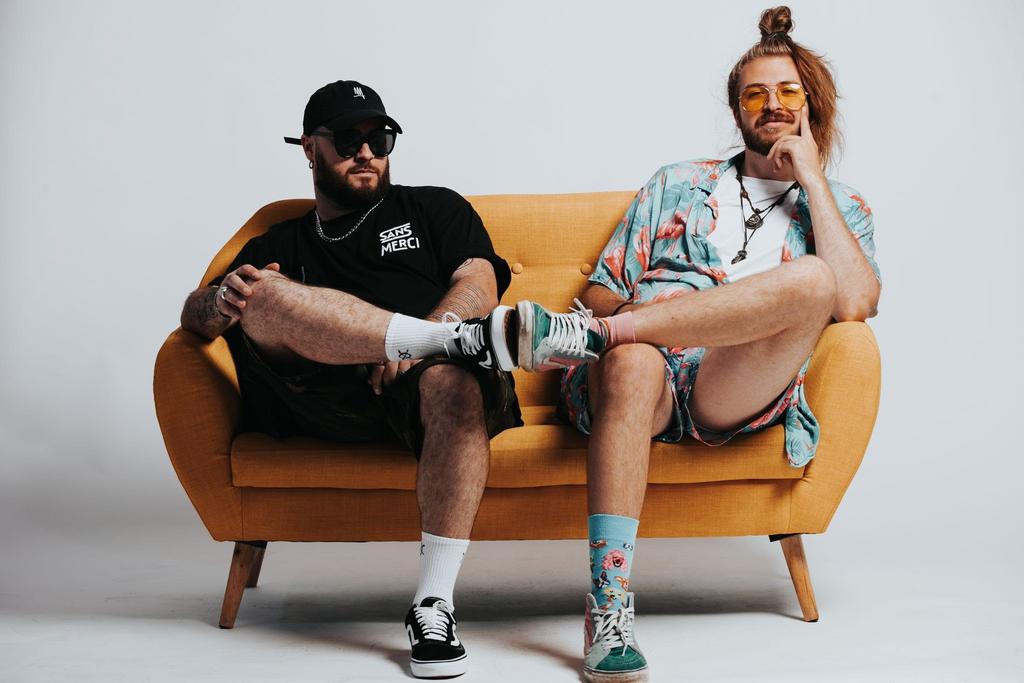 French house booming star Tony Romera teamed up with Max Wassen, delivering ‘Party On My Own‘ on Monstercat. This marks the third single released off his forthcoming debut album on the label, titled Introspection.

With each release so far, Romera has remained true to the album’s title, while constantly delivering a fresh sound on each track. On one end, ‘‘ brings about nostalgia with a warm sense of love and touch in terms of looking back at the past. Following, ‘‘ evokes a point of anger, revealing the way the artist went through ebb and flow motions. However, ‘Party On My Own’ takes a new direction, providing a flare of entertainment and light, bringing a tinge of hope back into the fold. Speaking on the new single, Max Wassen commented on the nature of the track.

“If you think we’re making light of a horrible situation then you are 100%, incredibly, undeniably, sorta, kinda right. It’s not that we don’t have empathy for those affected by the pandemic, it’s that the news already makes everything seem like the world is ending so how ’bout a shred of fun during this shitty time, eh?”

“This track defines how we all felt a few months ago, combining nostalgia and melancholia with hope and happiness at the same time.“

Tony and Max’s collaboration portrayed just how well the merger of hip-hop and French house can be done. There’s a distinct organic soundscape, brimming with emotivity and untempered entertainment.

Listen to Tony Romera infuse his unique house style with Max Wassen on ‘Party On My Own’ via Monstercat below. In addition, keep your eyes on the producer as his debut album, Introspection, will be dropping soon!