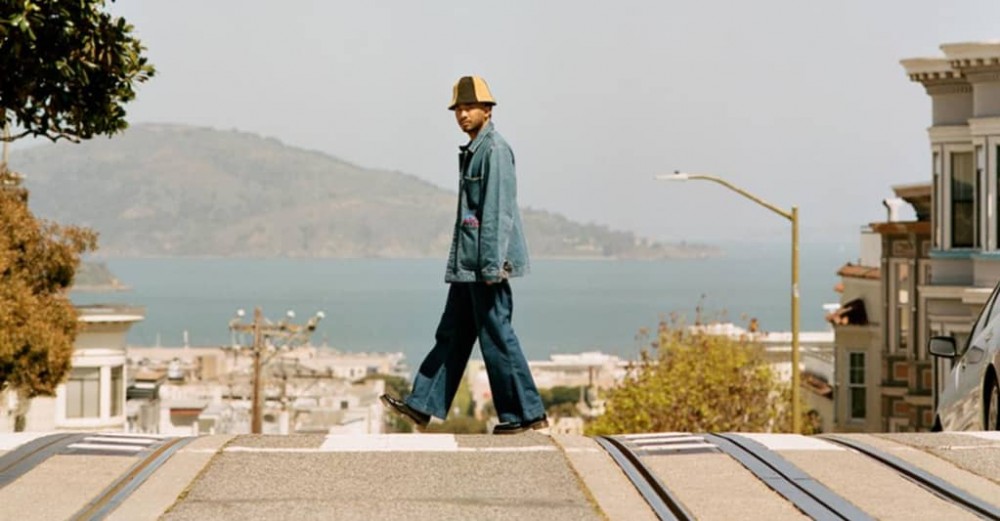 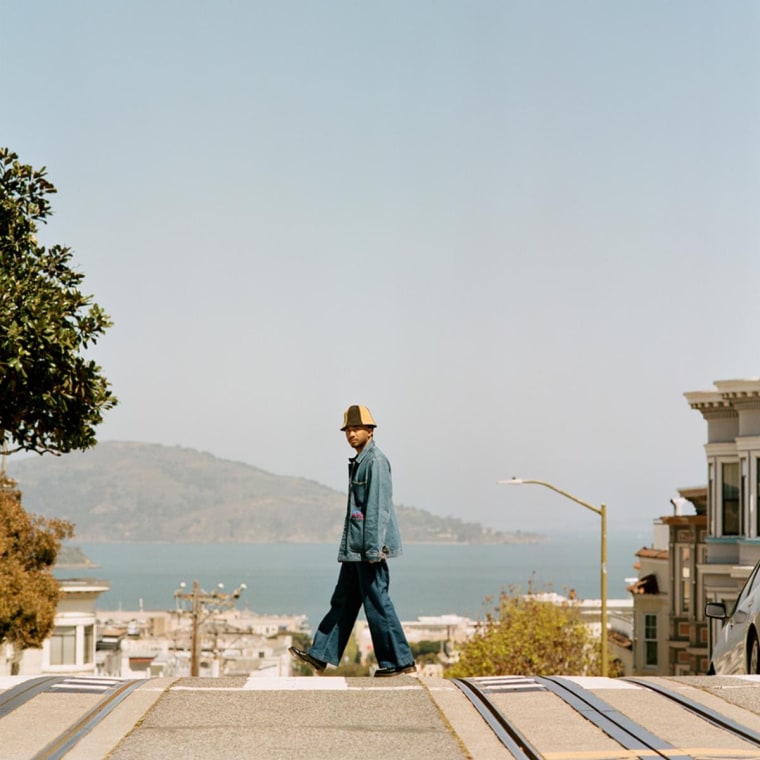 Toro y Moi a.k.a. Chaz Bear has announced a new, as-yet-untitled album to be released in 2022 on his new label home Dead Oceans.

Each Toro y Moi solo album since 2010 has been released on Carpark Records, but in a statement, Chaz Bear said he was looking forward to a new collaboration. “I’m excited to begin this next chapter with Secretly / Dead Oceans! Throughout the years they’ve continually maintained a conscious eye on the state of independent music and are pushing the boundaries of popular music. Thanks again to all my fans and supporters in making it this far with my music, your love and time is appreciated!”

In 2019, Toro y Moi released the album Outer Peace and the mixtape Soul Trash. Last year, he teamed up with Flume on “The Difference” and MadeInTYO on “Money Up.” On the remix front, he remade HAIM’s song “3 AM” and “Hit Me Where It Hurts” by Caroline Polachek. To celebrate the 10th anniversary of his sophomore project Underneath The Pine, Bear shared the album’s instrumentals along with a special vinyl edition.