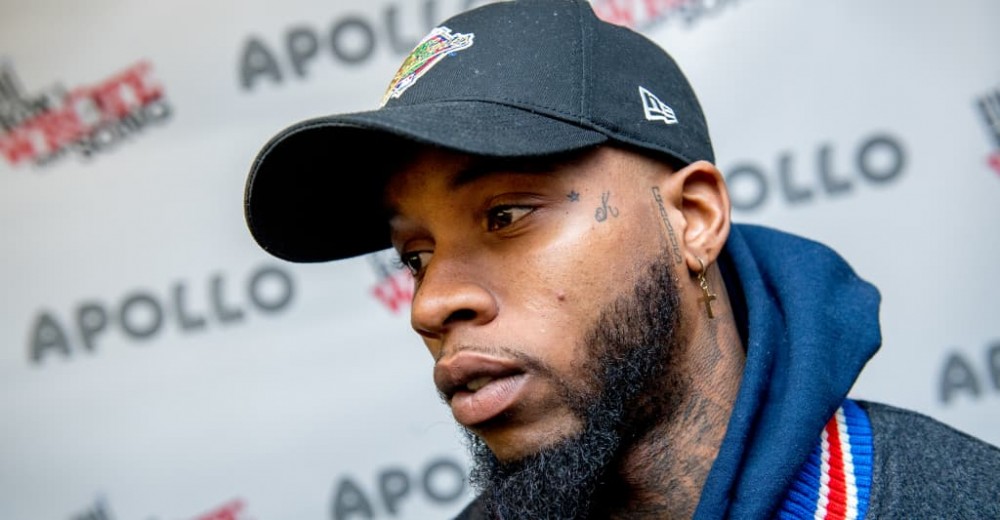 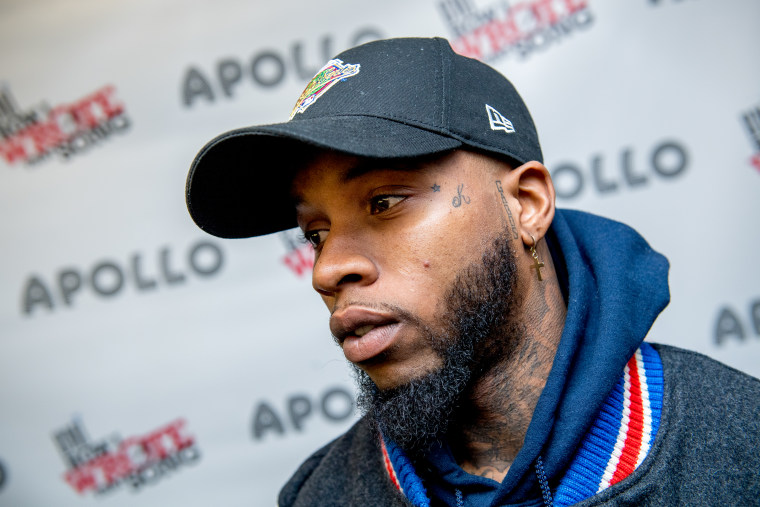 Tory Lanez broke his extended social media silence since the shooting of Megan Thee Stallion today, saying that he’ll reveal something at 9 p.m. PST / 12 a.m. EST on Thursday. He wrote, “To my fans … I’m sorry for my silence …. but respectfully .. I got time today …… 9 PM PST.”

The announcement is likely referring to a more lengthy public statement from the rapper, who was present during a shooting in July that left Megan Thee Stallion wounded in the foot. Speculation on the culprit’s identity flared before Megan Thee Stallion implicated Lanez as her assailant. Lanez has discussed the incident publically at all; this month, TMZ reported that Lanez texted Megan an apology soon after the shooting.