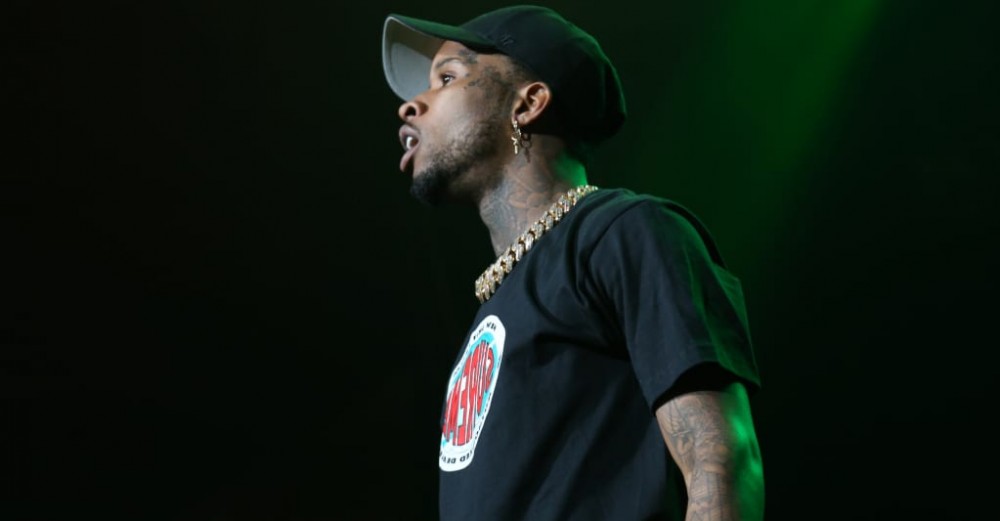 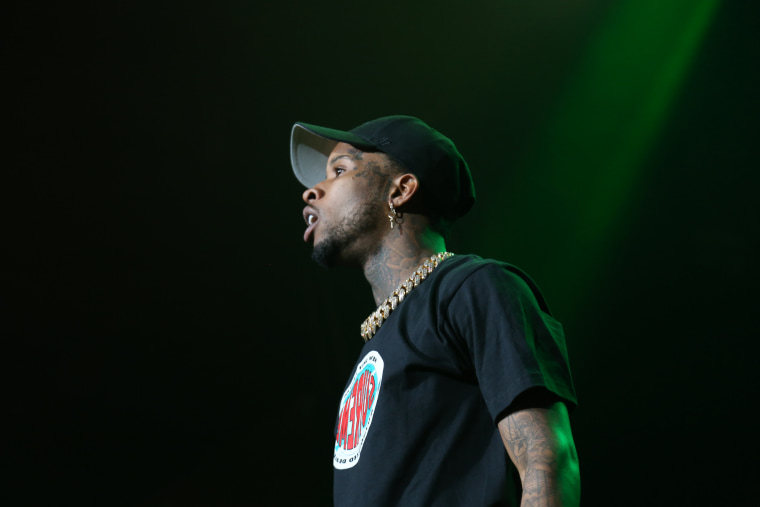 Yesterday, Tory Lanez was handed two felony assault charges by the Los Angeles County District Attorney’s Office in the July 12 shooting of Megan Thee Stallion, who was hit twice in the foot. Today, Lanez posted a statement on Twitter protesting his innocence.

“[T]he truth will come to the light,” Lanez wrote, “I have all faith in God to show that… a charge is not a conviction. If you have supported me or meg thru this, I genuinely appreciate u.” See his tweet below.

⏰ will 🗣 … and the truth will come to the light … I have all faith in God to show that … love to all my fans and people that have stayed true to me & know my heart … a charge is not a conviction . If you have supported me or meg thru this , I genuinely appreciate u .

Megan Thee Stallion and Tory Lanez were leaving a party on July 12 when the LAPD responded to a “disturbance,” according to TMZ. Lanez was arrested and charged with carrying a concealed weapon and later released on $35,000 bail. Days later, Megan confirmed that she had been shot and in August, identified Tory Lanez as her shooter.

“Yes this nigga Tory shot me,” Megan said in an Instagram Live video. “You shot me, and you got your publicist and your people going to these blogs lyin’ and shit. Stop lyin’.” Lanez denied the allegations indirectly on his album DAYSTAR.

The FADER has reached out to Megan Thee Stallion’s representative for comment. If convicted, Lanez faces a maximum sentence of 22 years and 8 months in prison.