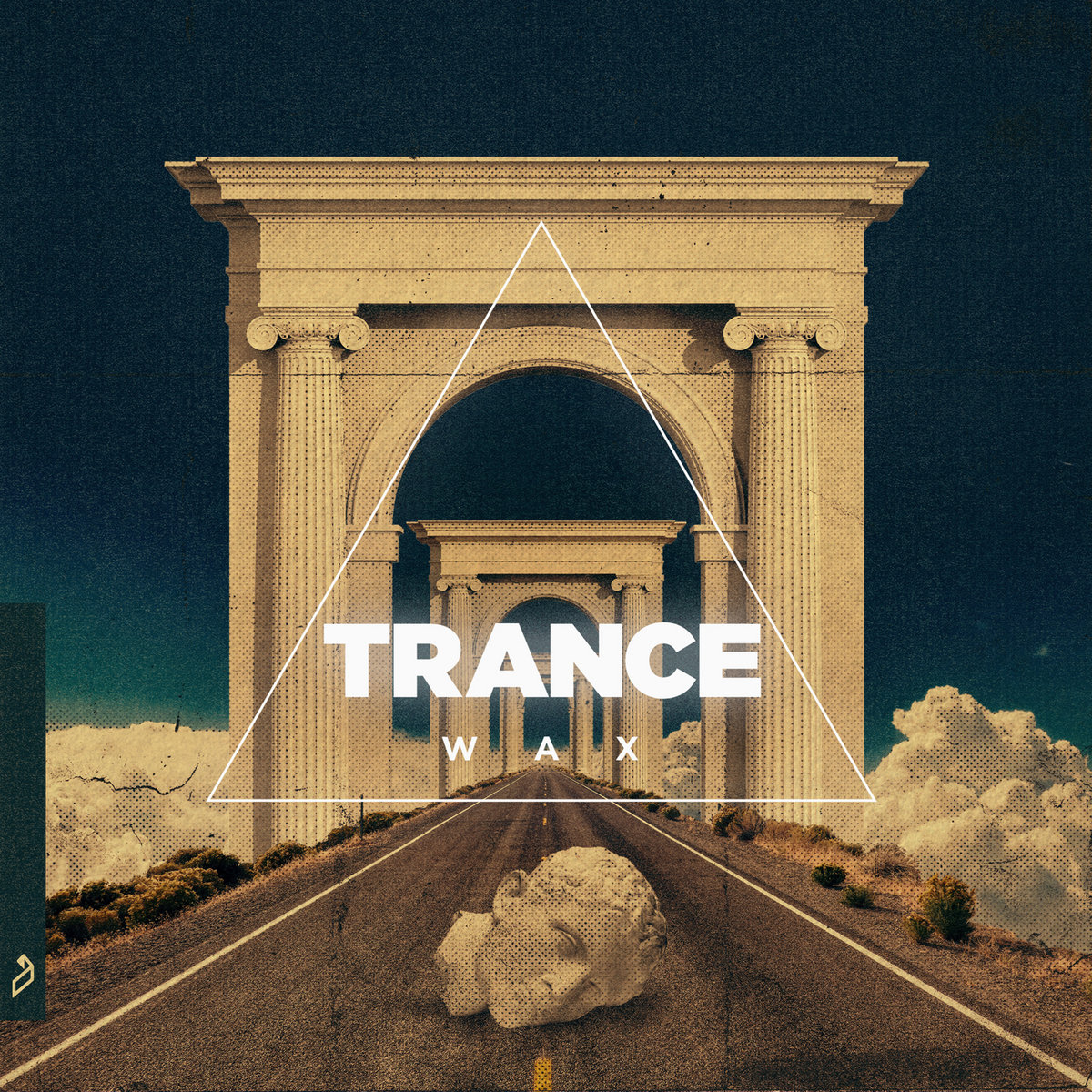 Throughout the course of this year, Trance Wax has been dropping songs left and right in preparation of his debut album. Now the time has finally come for the release of Trance Wax’s debut album that exerts sounds from the golden age of trance music.

Trance Wax is the alias of Belfast artist Garry McCartney who also goes by the artist name Ejeca. In the earlier years of his career, McCartney’s exceptional skills of producing trance music was discovered when he remixed tracks ‘Clear Blue Water’ and ‘Satellite’ from Above & Beyond’s Oceanlab project. After the success of the two remixes, Trance Wax signed an album deal with Anjunabeats and after months of anticipation, the final project is now ready to be revealed.

Trance Wax’s debut album features 14 tracks with inspiration from various trance classics. Vocals from trance legends Moya Brennan who sang Chicane’s ‘Saltwater’, can be heard on the album’s track ‘Rivers’ and Jan Johnston, who once sang ‘Skydive’ with Freefall, can be heard on ’Nitedream’. You can hear Trance Wax’s full album below now.