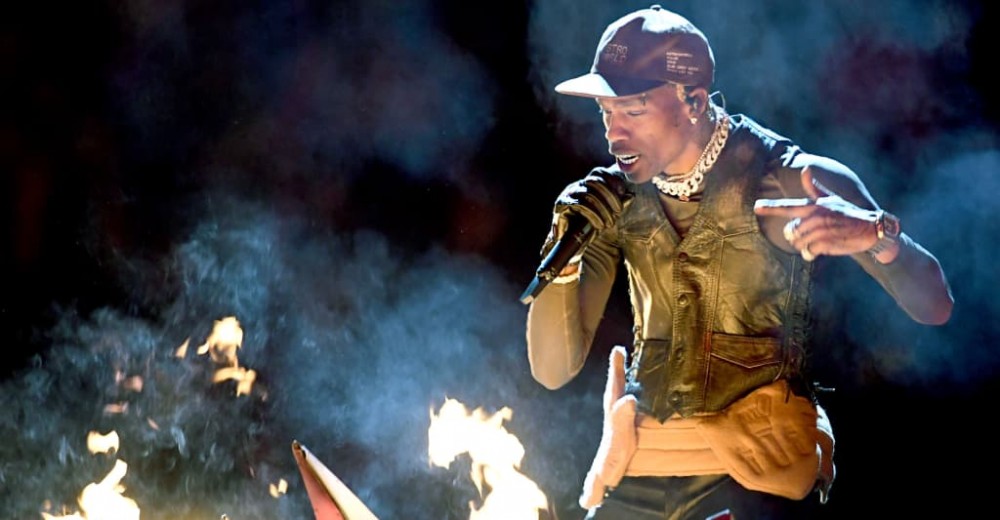 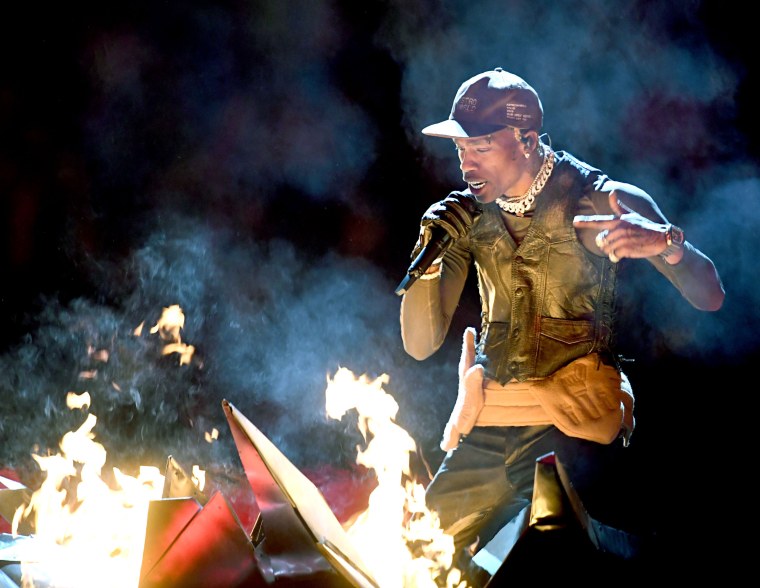 This year, Travis Scott signed a movie production deal with A24 and hinted at Utopia, a film based on his long-rumored album of the same name. He’s also appeared on albums from Don Toliver, Young Thug, Baby Keem, and Drake. 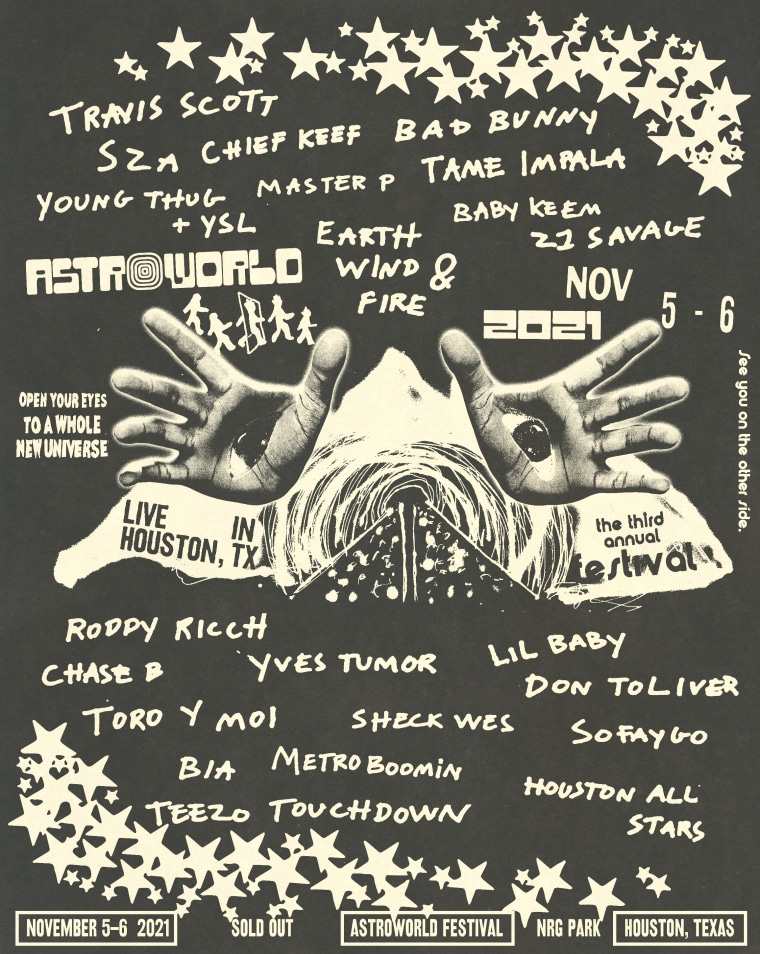