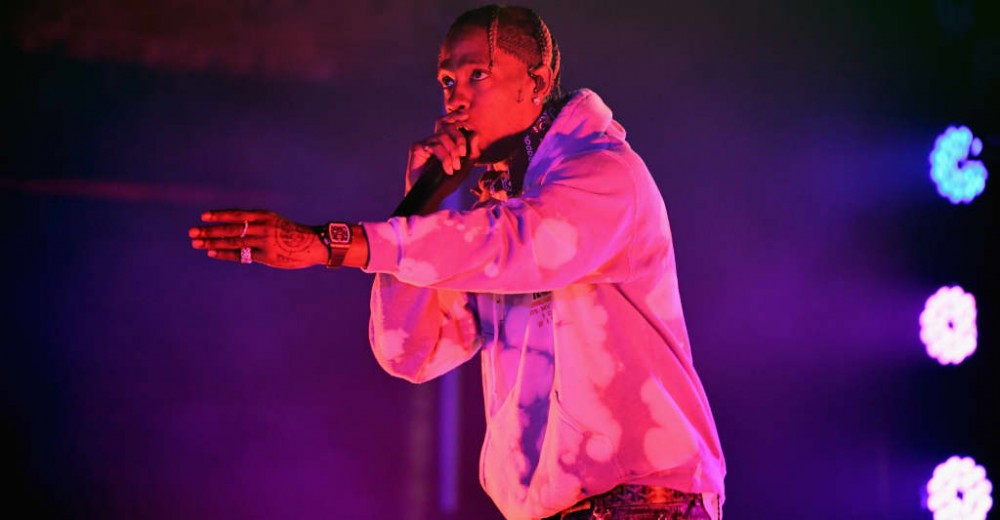 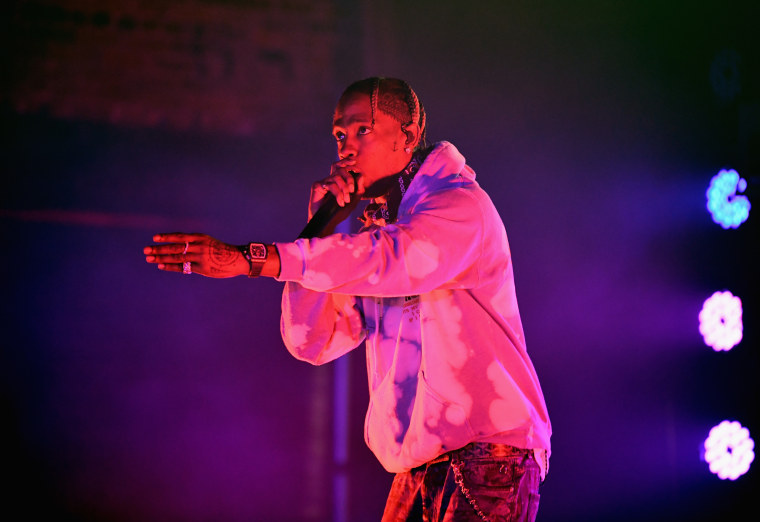 Travis Scott was one of the many celebrities sharing their Halloween costumes last Saturday, but his Batman outfit didn’t go over so well in the comments of his Instagram post. As Buzzfeed reports, Travis Scott deleted his entire Instagram page after a negative response to his brown-tinged Dark Knight costume. See it below:

It’s possible that Scott just needed a social media break, and the Instagram deletion merely coincided with him being grilled like one of the quarter pounders from his wildly popular signature McDonald’s meal. Either way, it’s never a nice thing to hear yourself referred to as “Doo Doo Brown Knight.” See Scott’s now-deleted posts below, archived by The Shade Room.

#PressPlay: Celebrating any holiday looks like so much fun when you have the coinssss 😩 #TravisScott really did THAT! 👏🏾🦇 #TheDarkKnight #TSRHalloweenWars (SWIPE)