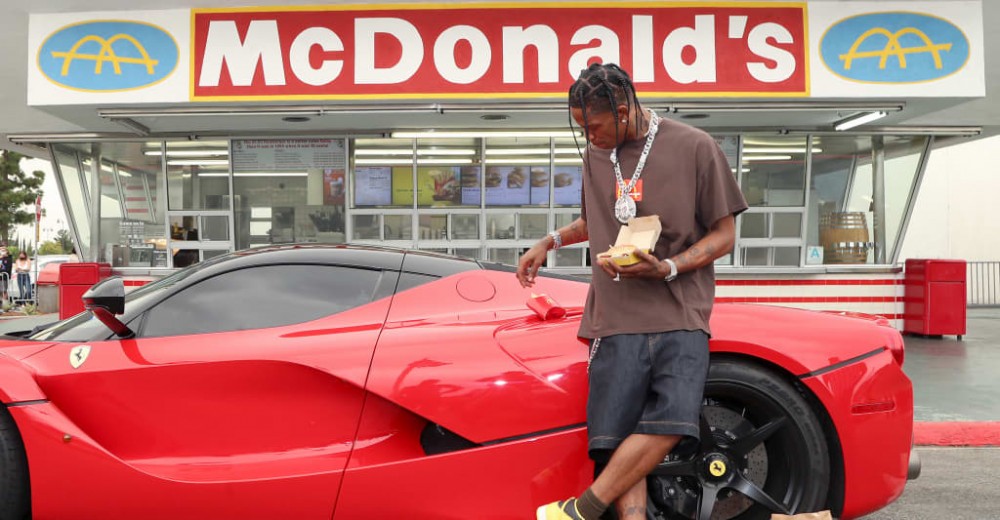 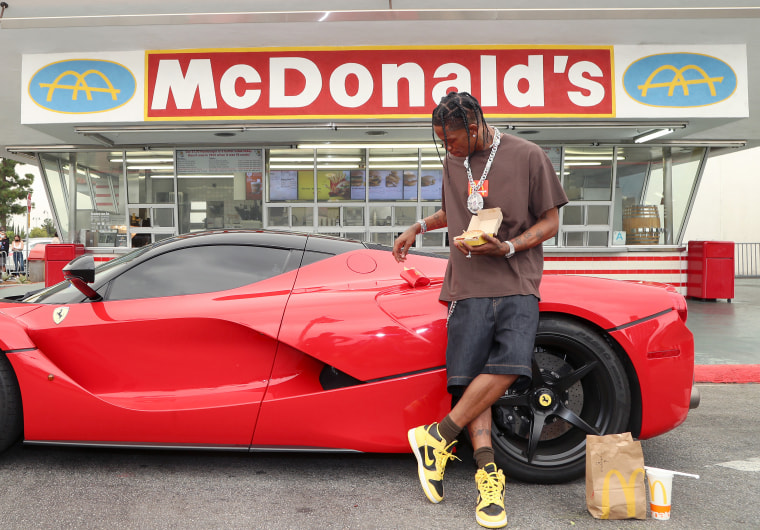 Despite engaging in many high-profile promotional campaigns over the past year, Travis Scott bristles at the idea of that work being linked to the fields of branding and marketing. Named “Creator Visionary of the Year” by AdWeek, Scott said in an interview, “I don’t like words like ‘branding’ and ‘marketing’… I just wasn’t ever really into it, you know? I guess I’m a naturalist in that sense.”

He continued: “I’m just more about putting out very cool things that inspire me and I hope one day inspire other people… I’m trying to bring a utopian effect… hoping to inspire the next person to just get creative or even just live their life in an aesthetically pleasing, vibed-out way.”

The comments, spotted by Complex, are more than a little surprising given how Scott spent his 2020. He collaborated with a number of different companies and franchises including McDonald’s (for a signature meal and merchandise), the video game Fortnite (Scott performed a number of live virtual performances), Sony Playstation (a pair of Scott-designed shoes and an unboxing video), among others.

However, Scott insists that working with these companies fits with his “naturalist” mentality. “I can’t do anything that I’m just not totally comfortable with,” He said. “I was never into being handed anything and just standing behind [a product]. Then we wouldn’t be creators. I’ve always set out to formulate something to bring to each partnership. I’ve just stood on that since day one and maintained it.”