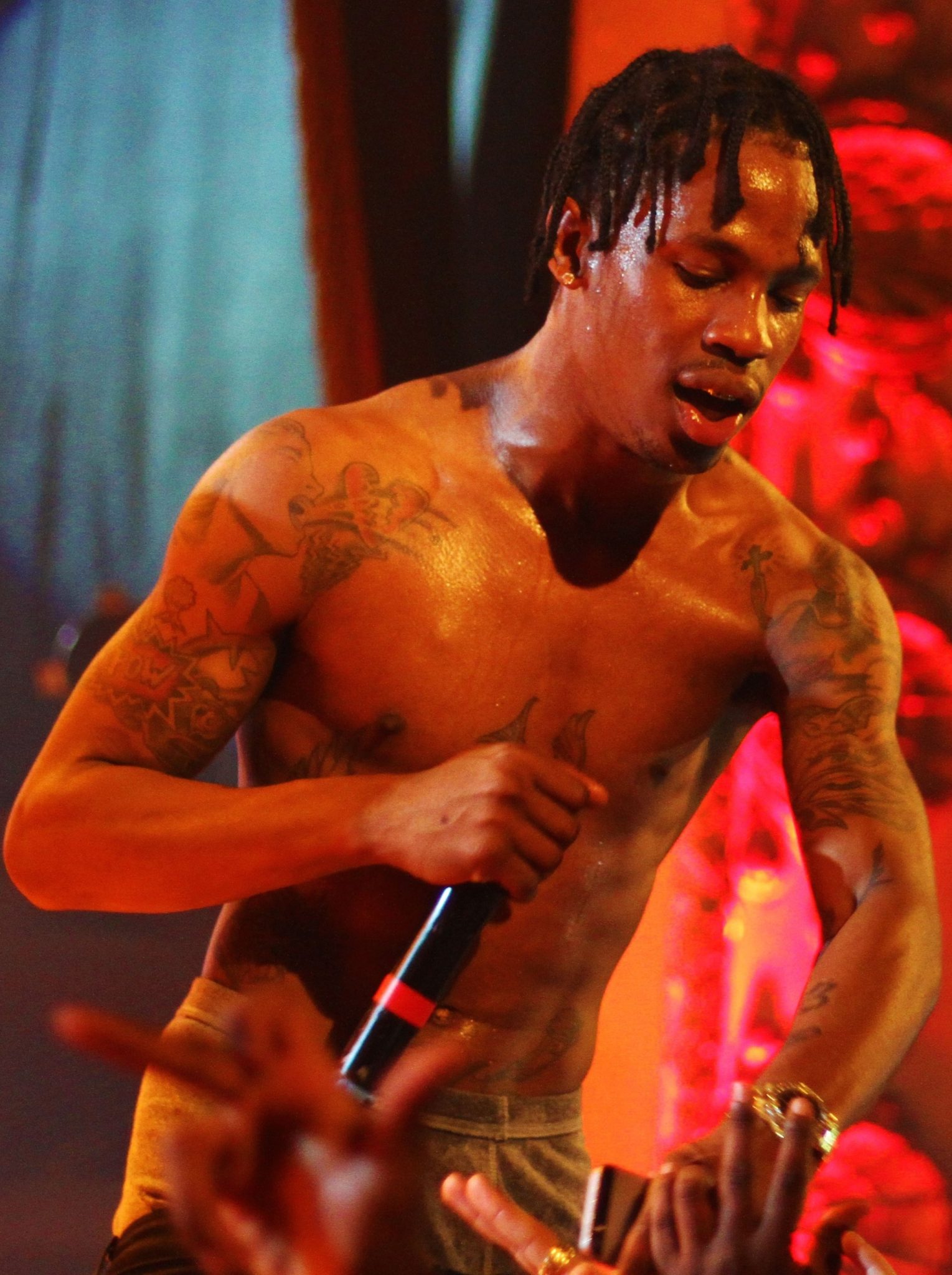 November 5, 2021, was meant to be a day full of fun and great music for fans attending the Astroworld Festival. At least that’s what they thought as they trickled in by the thousands. Sadly the night quickly turned to chaos and Travis Scott continued to perform for 37 minutes after a mass casualty event was declared (Houston Chronicle).

At the time, Scott was performing with Drake and didn’t seem to pay notice as fans were stampeding. Although it’s hard to say who is precisely to blame for so much madness, the Grammy-nominated rapper does appear to be heartbroken from it. Here is what he said on Twitter:

“I’m absolutely devastated by what took place last night. My prayers go out to the families and all those impacted by what happened at Astroworld Festival.”

According to USA Today, there were eight confirmed deaths at Astroworld last Friday. Casualties ranged from ages 14 and 27; in addition, there were also .

Scott already held Astroworld previously in 2019 and during that one, three injuries occurred from a similar stampede. Whatever problems that led to the 2019 situation haven’t met resolution and now the outcome is much more awful.

Right now, Astroworld Organizer Travis Scott is cooperating in any way he can as local authorities investigate the mass casualty event. A criminal investigation is underway and several victims are filing lawsuits against Scott, ScoreMore and Live Nation.