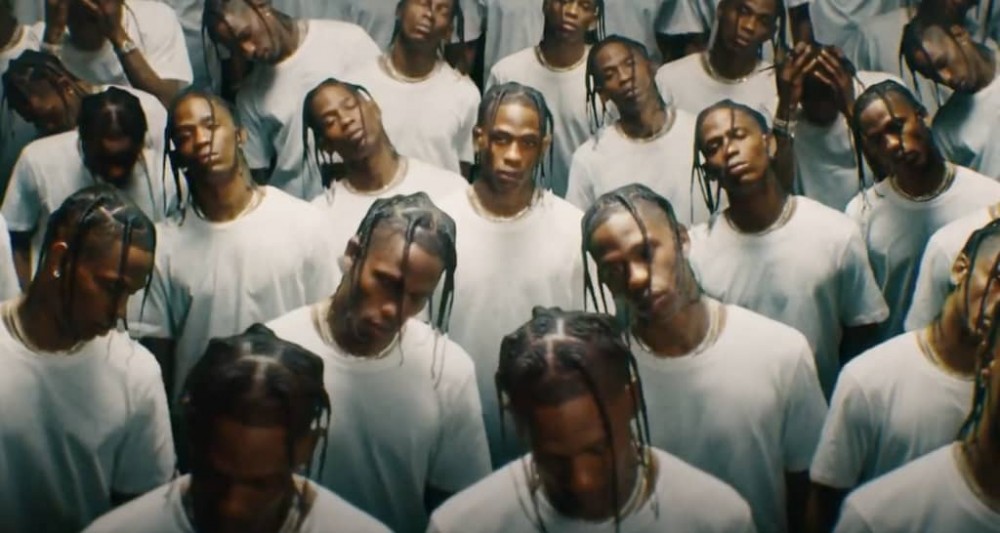 Speaking to Apple Music about the song, Scott said he approached M.I.A. after they first spoke about him contributing to her next album. “When I finished the song, I couldn’t think of nobody else that I could probably just maybe like, body this shit,” he told Zane Lowe. “You know what I’m saying? Body this shit like as hard as like anyone else, any other rapper, any other artists. And just that presence, man. We ain’t felt this presence in a long time. I’m just trying to get this gig shit like right man. We got to get better, right? You know what I’m saying? Like all of this, the energy man, music, beats, raps, God! Everything, she’s the illest of all time.”

“Franchise” is the latest in a run of 2020 singles from Scott. “The Plan,” taken from the soundtrack of Christopher Nolan’s Tenet, arrived last month. He has also collaborated with Kid Cudi (“The Scotts”) and ROSALÍA (“TKN”) in addition to guesting on albums from Justin Bieber, Jay Electronica, and Big Sean among others.