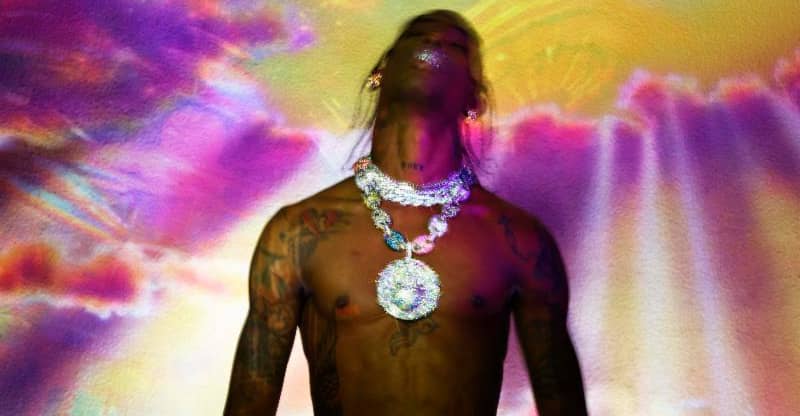 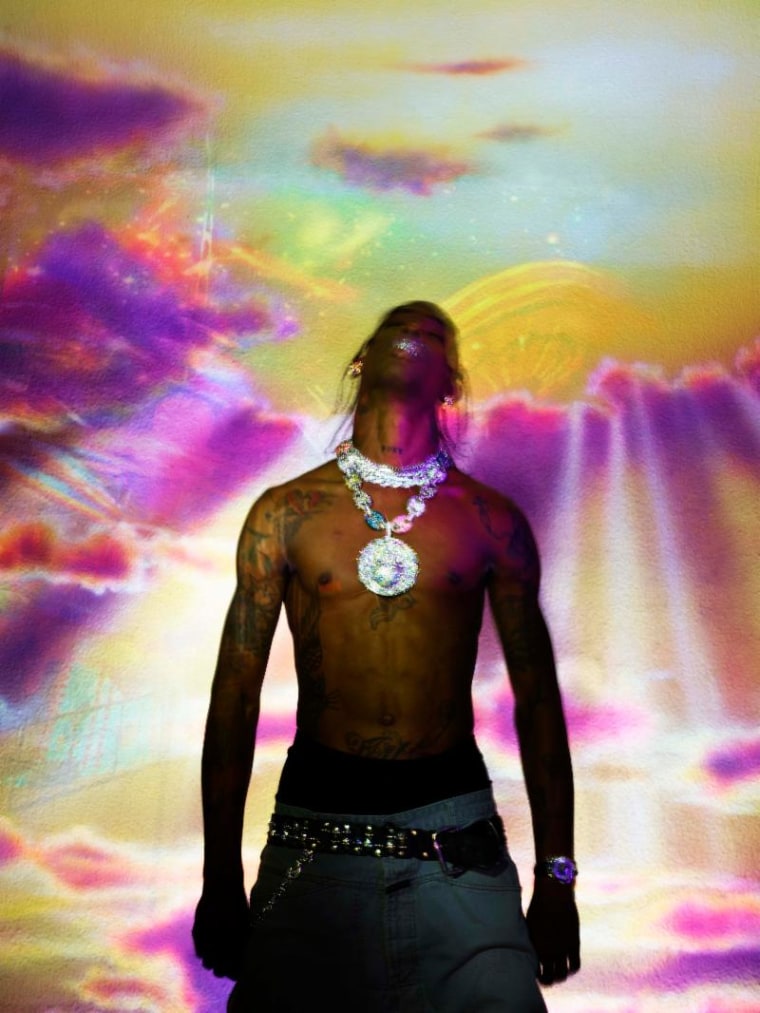 McDonald’s, Reese’s Puffs, Nike, Nerf, Fortnite — Travis Scott is no stranger to attaching himself with brands for lucrative collaborations. On Monday, Variety announced yet another Scott collaboration, this time with independent film/TV company A24. Scott’s company Cactus Jack and A24 have signed a production deal for a series of films, including one that shares a title with Scott’s upcoming album Utopia.

A24’s Twitter account teased the Utopia film, tweeting out a picture of a film script bearing Scott’s name. The title is partially redacted, but appears to Utopia, the name of Scott’s forthcoming album.

A24 is the company behind acclaimed films such as Hereditary, Moonlight, Uncut Gems and The Florida Project, and has produced the TV series Ramy, Euphoria and Ziwe.