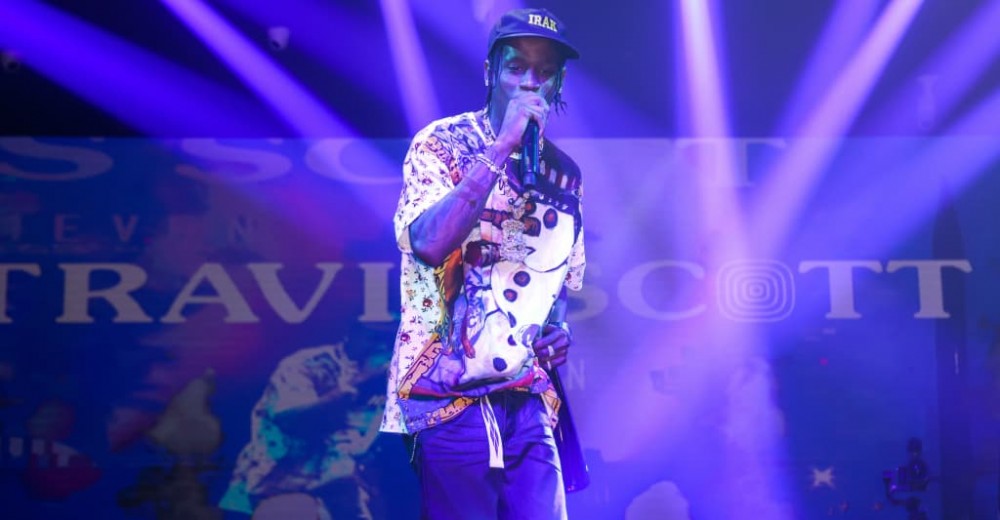 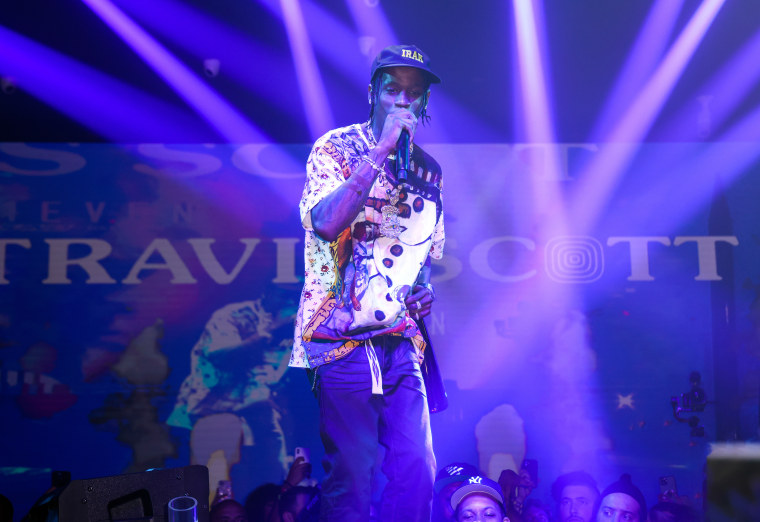 Travis Scott will perform at the 2022 Billboard Music Awards. The show will take place at the MGM Grand Garden Arena in Las Vegas on Sunday, May 15 at 8 p.m. EST, airing on NBC and streaming on Peacock. Burna Boy, Latto, Megan Thee Stallion, Rauw Alejandro, and the Red Hot Chili Peppers were previously announced.

The performance will be Scott’s most definitive return to the spotlight yet since the Astroworld tragedy in 2021, when a crowd surge killed 10 concertgoers and injured hundreds. Scott and the festival’s promoter Live Nation currently face a multimillion-dollar lawsuit filed by the victims’ families.

Scott was originally slated to headline Coachella 2022 but was removed from the lineup following the events of Astroworld 2021. He did, however, perform a surprise set at an afterparty. He will headline three South American editions of Primavera Sound this winter.

The FADER has reached out to representatives for Travis Scott and the Billboard Music Awards for more information.