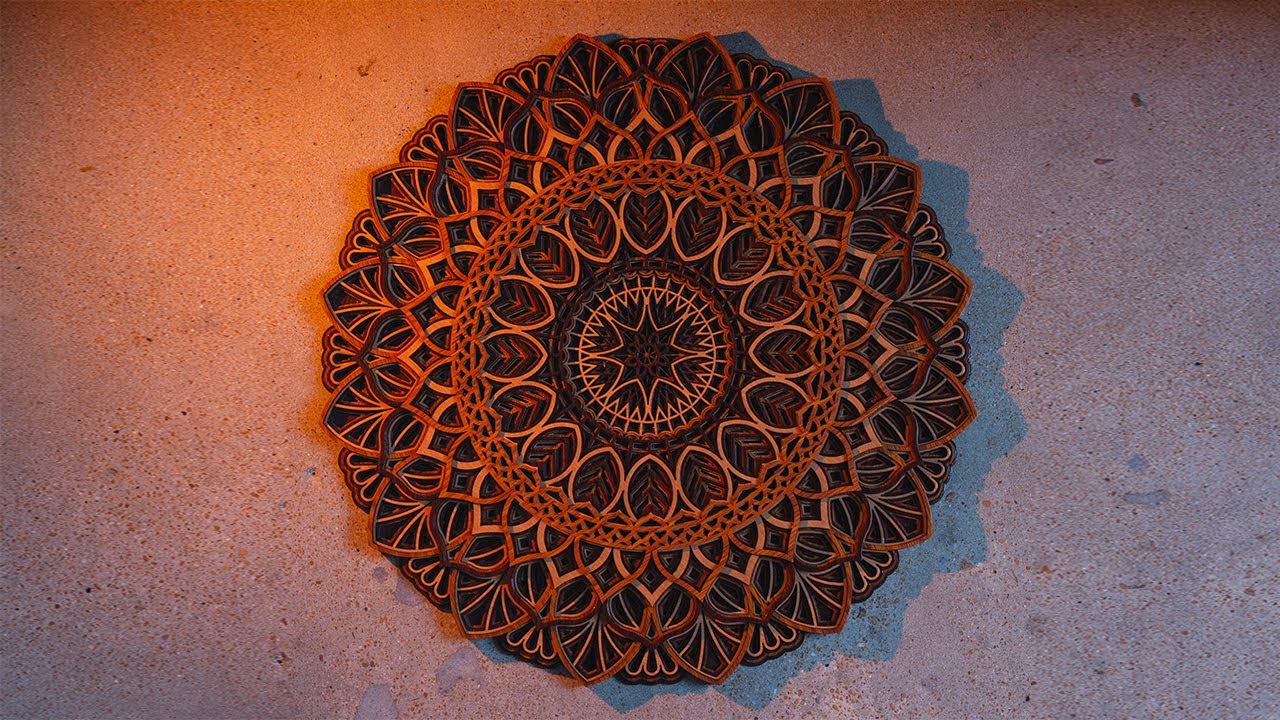 Dance music duo Tritonal just released a new album. However, Reverence is not your usual record since It’s a 14-track meditation album. Even though they’re more known for their , the result is quite remarkable. Inspired by artists like Brian Eno, Nils Frahm, and Ólafur Arnalds, Reverence just hits differently. Apparently, the duo also based the album on their own spiritual journey.

Back in January 2021, Tritonal announced that they completed a “one big cohesive ethereal & meditative piece of music”. They even mentioned that it was one single Logic Pro project file with 417 channels. According to a press release, they created the piece by including superlative production techniques. The goal was to cultivate a “meditative musical experience far from the norm”. For example, they managed to seamlessly move around the circle of fifths while simultaneously automating tempo and meter changes. We are no experts in meditation music, but the combination of smooth keys and melodic strings along with nature-inspired ambiance sounds is pretty relaxing.

Moreover, Tritonal’s long-time friend Nick Sibicky, Professor of Music Production at Edmonds College, worked closely with the group on the album. The focus was to bring the dimensions of orchestral composition to another level. Even though Reverence consists of 14 individual tracks, it can be listened to like a single piece of hour-long music.

The duo said about Reverence that it was:

“The first album we’ve ever conceived of as a book or a unified story with one theme perpetually reiterating itself in a variety of ways.”

If you want a glimpse of what to expect, go listen to the title song ‘Reverence‘.