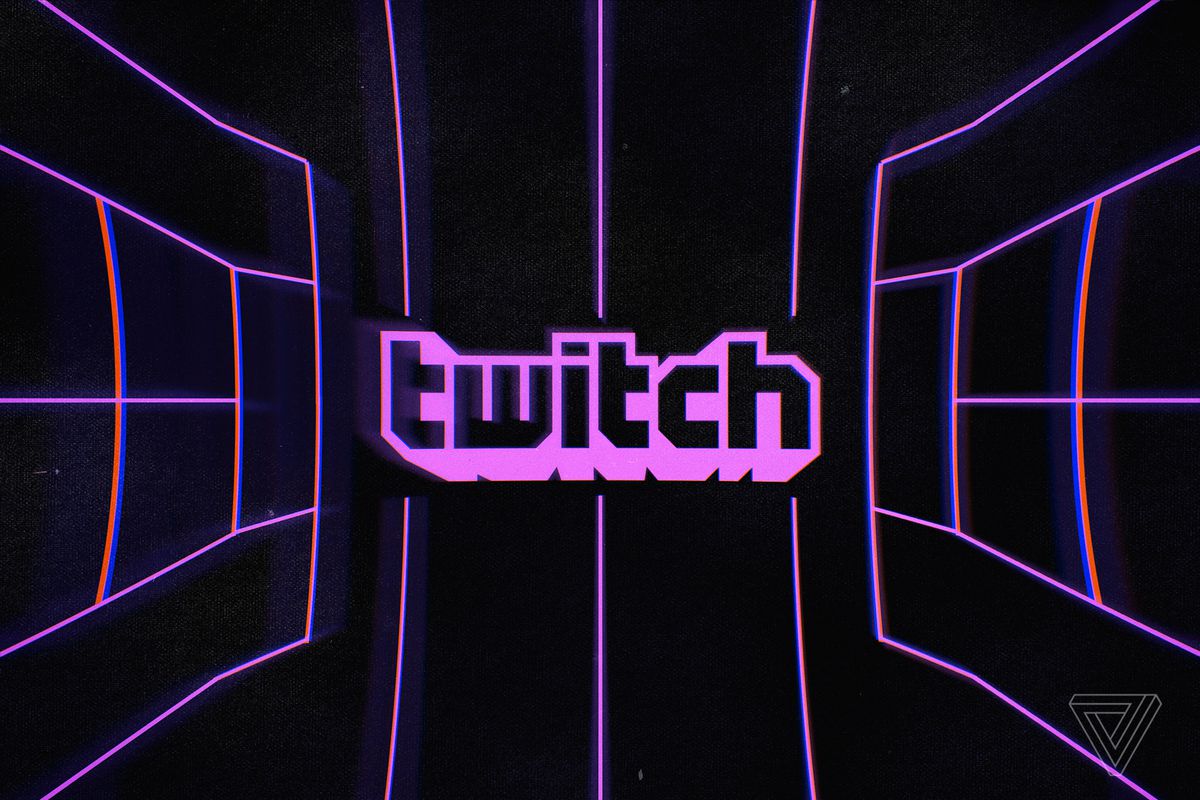 Twitch has released a message just six weeks after they released their “Soundtrack by Twitch” catalog. have been of the utmost concern for the live stream platform, as they seek ways to better the dilemma.

In the message, Twitch goes over the a set of laws that allows users to create their own content on digital platforms. To comply with these laws, they must give streamers the ability to report any person who may have used their work without permission. As a result, Twitch must request that the content be taken down.

Since May, the streaming platform has been receiving thousands of DMCA notifications each week. Therefore, they urge users to stop playing recorded music on the stream. In addition, they ask that all previous footage be viewed for any music and that they be deleted.

Twitch addresses the issues and shares how streamers can avoid DMCA notifications and copyright issues. They also share information on new tools that will eventually be implemented. To view all the information, you can view the official statement.