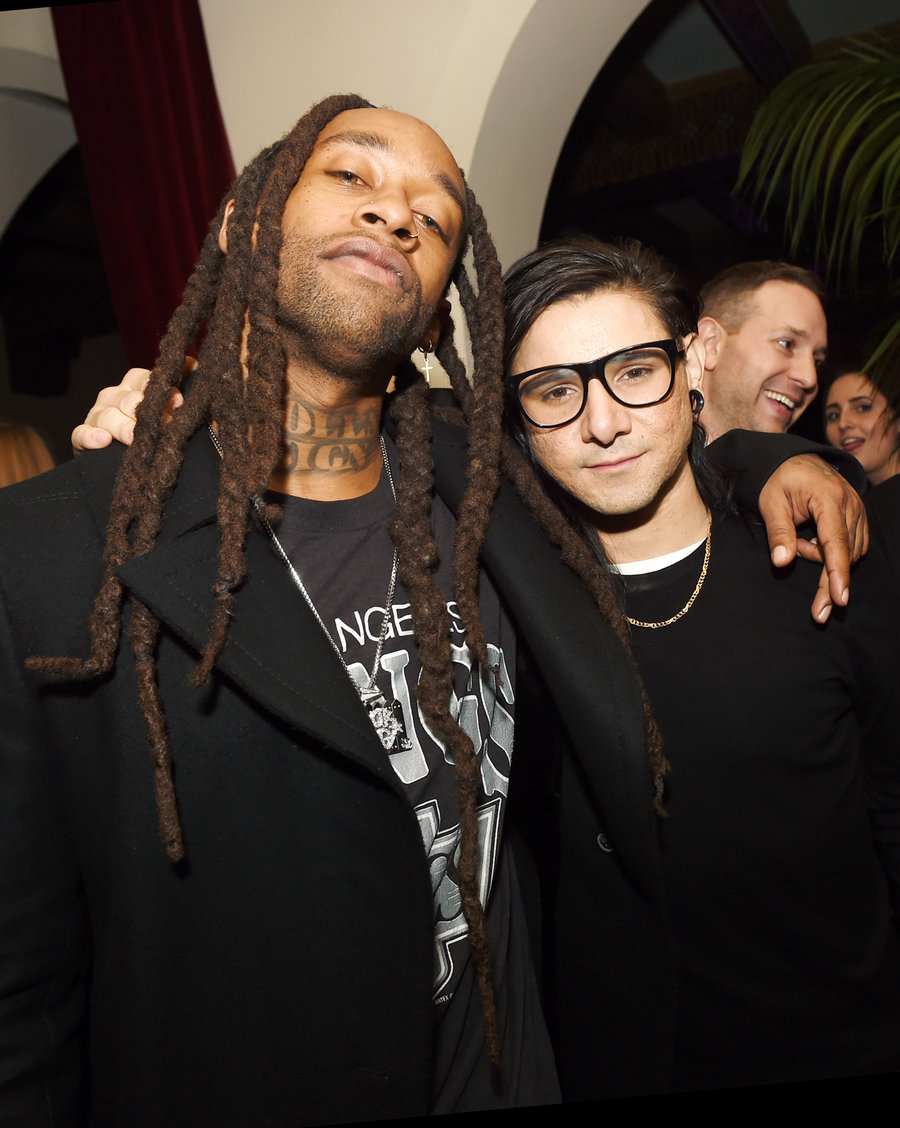 Recently, the successful rapper Ty Dolla $ign released his third studio album Featuring Ty Dolla $ign. In order to celebrate this wonderful release, the artist hosted a NPR’s Tiny Desk Concert. The viewers of this curious set could also enjoy the performance of one of his frequent collaborators. Ty Dolla $ign decided to invite Skrillex over for the spontaneous jam session.

Although the majority of Tiny Desk Concerts took place in the offices of NPR, the last group of artists are hosting the show at the artist’s studio or home. However, the essence of the show remains the same as they keep being, stripped-down sets in these Tiny Desk (home) Concerts. If you want to discover the music that was played during this set make sure to keep reading the article.

This brand new episode started with ‘Temptations’ off the new album. The song is produced by Skrillex who offered the only guitar performance throughout the episode. Following this first track, changed to mixing and Djing in the background until the end of the concert. Ty Dolla sang and used a midi controller to change between a variety of his own songs and revamped versions of songs he’s been featured on. At the end of the set, Ty Dolla picks up and plays the guitar on an album cut from Featuring titled ‘Your Turn.’

Amongst the tracks of the set, fans can enjoy some of his newest album. ‘Something New’, ‘Or Nah’, ‘Paranoid’, ‘Ego Death’, and finally ‘Your Turn’. Although it is a short video set, it includes a bunch of interesting tracks. As always, Tiny Desk Concert offers a short but amazing set. On this occasion, a fifteen-minute set of jazz, R&B, hip-hop, rock, and house music.

Make sure to check Ty Dolla $ign and SkrillexTiny Desk Concert in the video below!