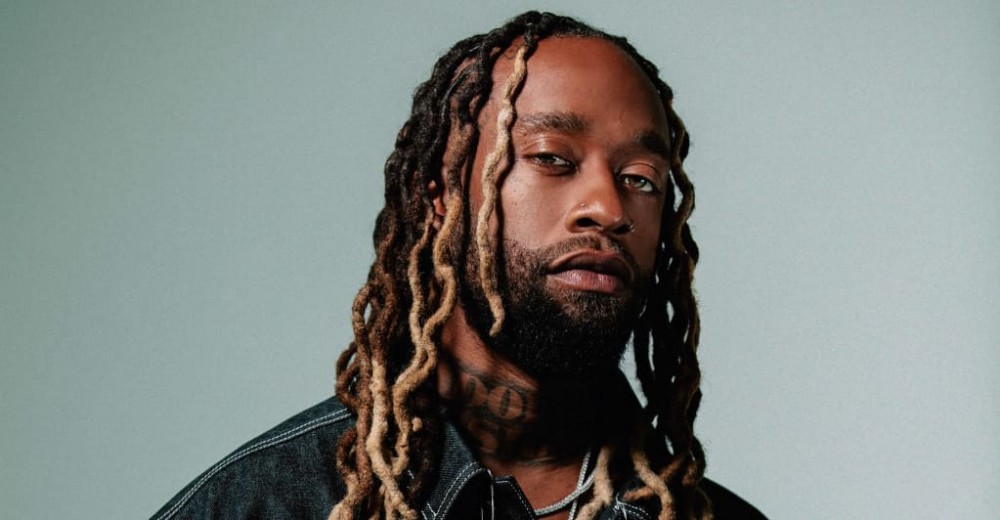 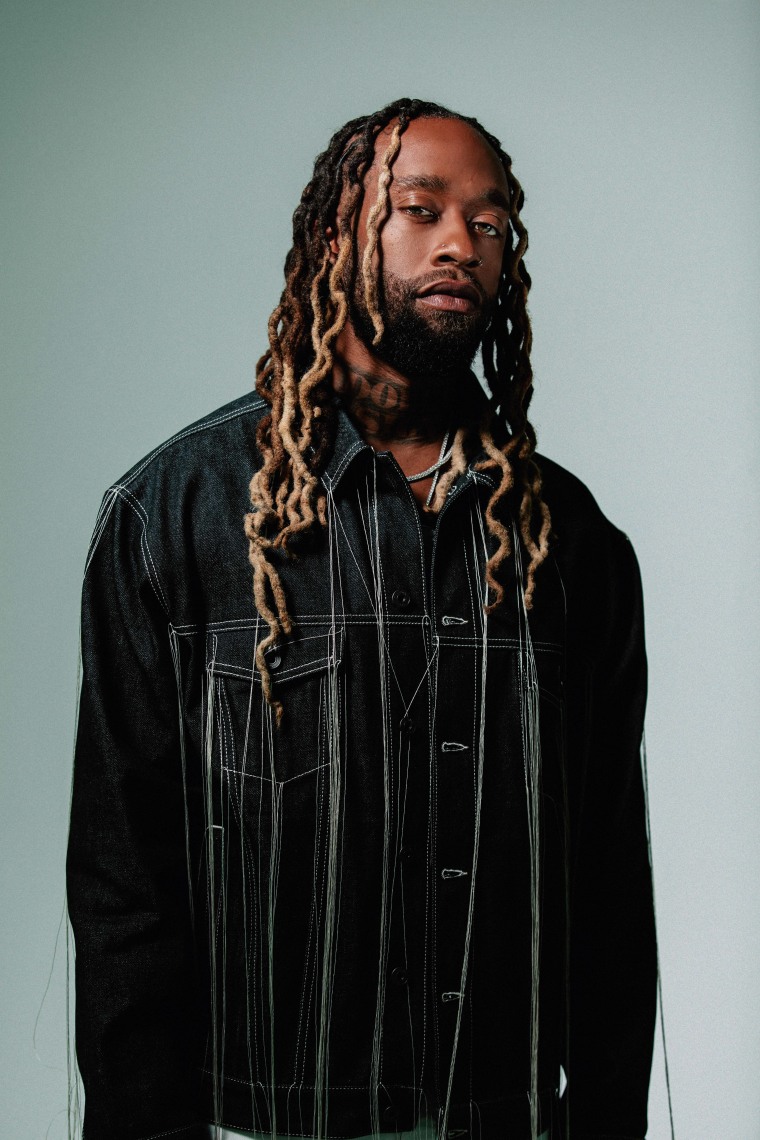 Ty Dolla $ign is best known for elevating songs like Post Malone’s “Psycho” and Megan thee Stallion and Nicki Minaj’s “Hot Girl Summer” into chart-topping hits. He’s just as powerful if less commercially successful as a solo artist, something he acknowledged in his FADER interview back in 2018: “I don’t need to, like, jump right to the top and be one of them dudes that next year you don’t hear em,” he said.

Today, Ty Dolla $ign has announced his latest solo record, the follow-up to the excellent Beach House 3, and its title is one for the books: Featuring Ty Dolla $ign. It’s out on October 23, and its first single, “By Yourself” featuring Jhené Aiko and Mustard, can be heard this Friday.

“Many people have said that when you see a song that says, ‘featuring Ty Dolla $ign,’ you know it’s gonna be fire,” Ty said in a press release. “As humbled as I am when I hear that, I can’t say I disagree.

“My approach to music has always been about frequencies, emotions and energy. When I collaborate, whether it’s for my project or someone else’s, it’s always about marrying frequencies. When I create a project and have artists featured on my songs, I don’t pick who the hottest artist is or what’s going to get the most streams, I choose which artist’s frequency is going to work best on the song. I use featured artists with the same precision that I would use any instrument.”

Below, check out the Featuring Ty Dolla $ign artwork. 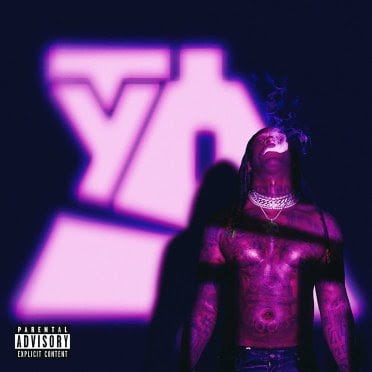