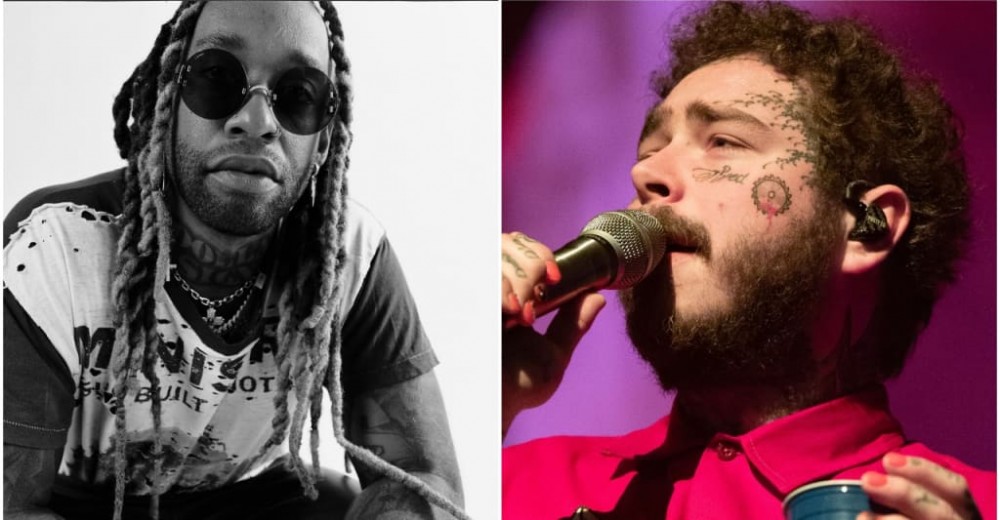 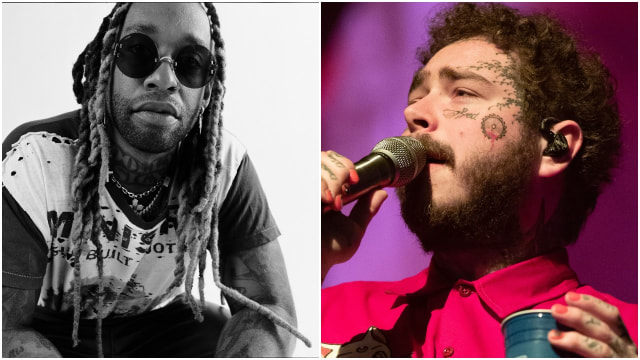 Ty Dolla $ign helped Post Malone become a superstar thanks to a featured verse on the global smash “Psycho.” So it’s only right that Post is returning the favor on “Spicy,” a new song from Ty’s upcoming album Featuring Ty Dolla $ign, which is out this Friday.

On Apple Music, Ty Dolla $ign discussed the trials and tribulations of getting Post Malone to send you his verse:

“I was just like, ‘Yo, we need Post on this one. This is the one.’ So, I called him and he took a f-king hell of a long time to send it back. But, I got it back. Shout out, Post. I was kind of impatient just because we started on this song, me and him, definitely sometime last year. And I’m like, ‘Yo, finish your f-king verse.'”