Tyler, The Creator announces new album Call Me If You Get Lost
Written by DawnSt-Jacques 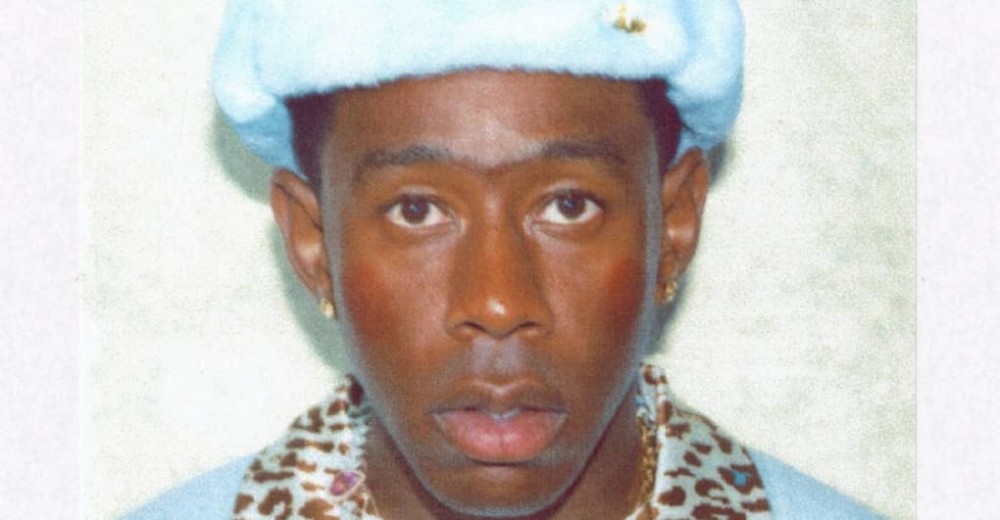 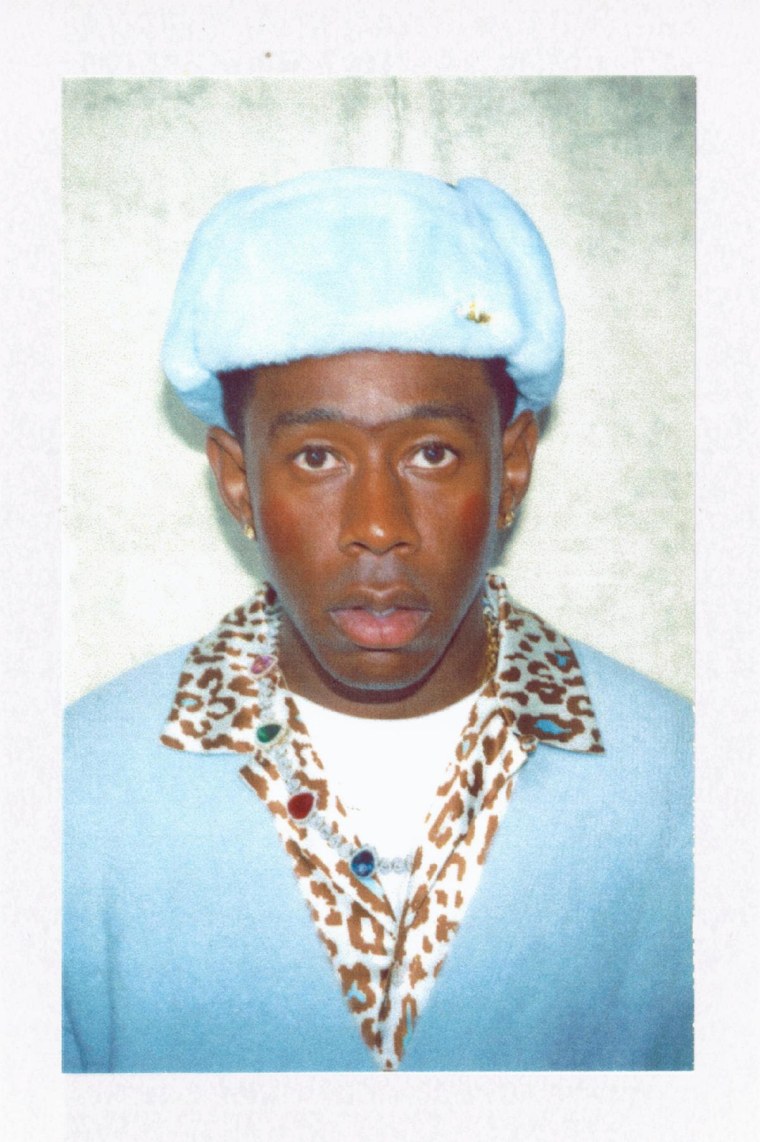 After days of teasers and anticipation, Tyler, The Creator has announced a new album. Call Me If You Get Lost, the follow-up to Tyler’s Grammy-winning Igor, will be released next Friday, June 25 via Columbia. Check out the cover art below. 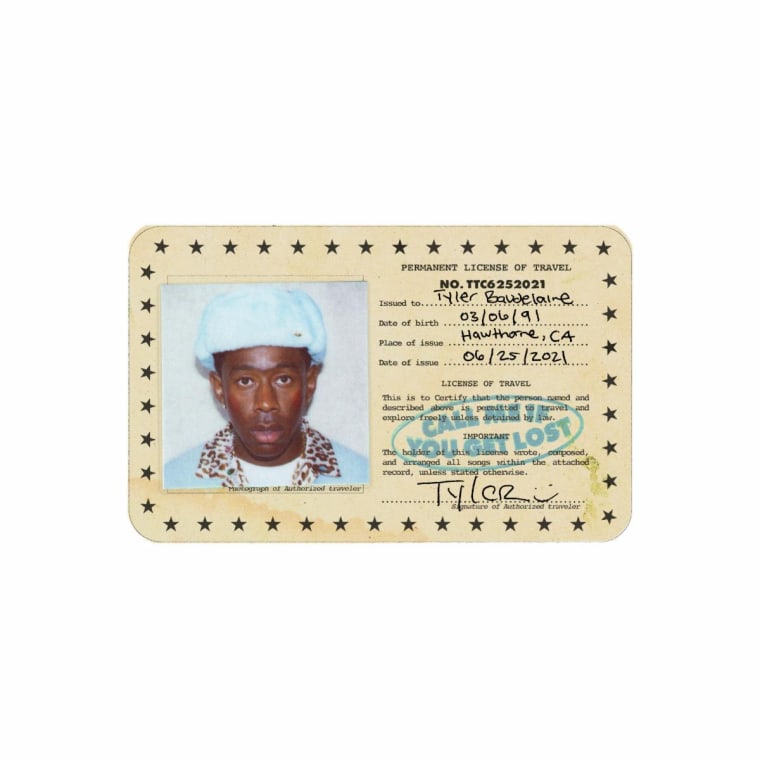 Call Me If You Get Lost cover art

Call Me If You Get Lost was first previewed earlier this week. Tyler shared a video titled “SIDE STREET” containing a snippet of new music as well as the album’s title, which also appeared on billboards in cities around the world. Just yesterday, Tyler dropped a brand new single and self-directed music video called “LUMBERJACK.