Tyler, The Creator has the No.1 album in the country
Written by Robert Elston 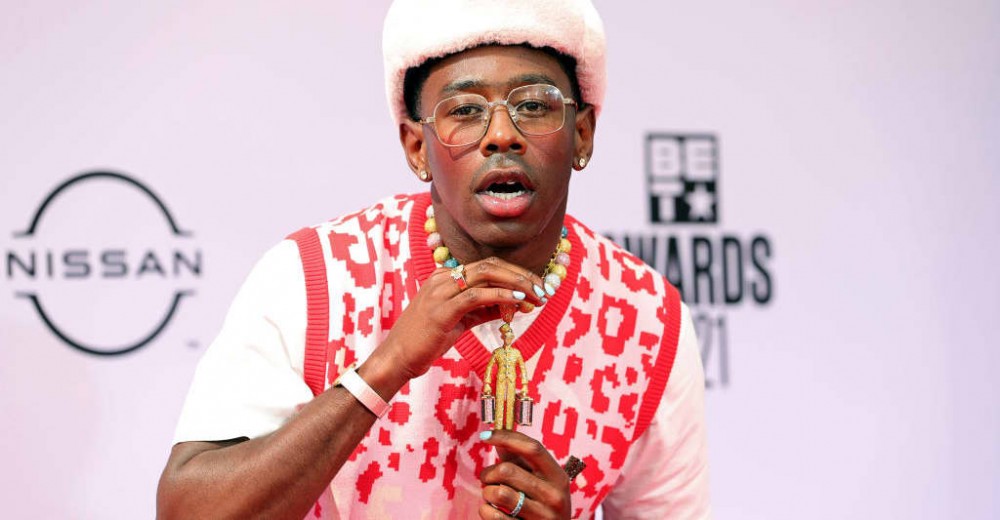 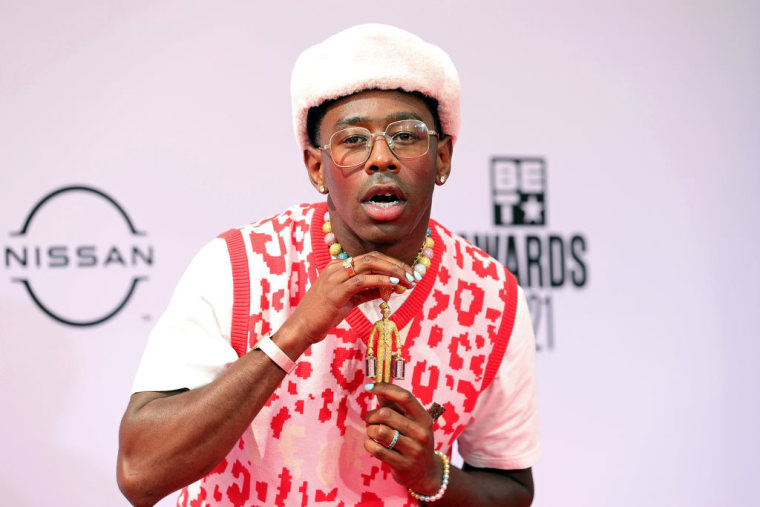 Tyler, the Creator has hit No. 1with Call Me If You Get Lost, Billboard has confirmed. The album, released June 25, debuted at the top of the Billboard 200 for the week ending July 1. It marks Tyler’s second chart-topping album of his career and saw him dislodge Olivia Rodrigo’s SOUR from the top position, which it had occupied for two weeks.

Call Me If You Get Lost earned 169,000 equivalent album units in the U.S. in its first week on sale. The album sold about 5,000 units more than nearest competitor Doja Cat and her new studio album, Planet Her. That album, released on the same day as Call Me If You Get Lost, debuted at No. 2 on the Billboard 200 with 109,000 equivalent album units earned.

Shortly after the release of Call Me If You Get Lost, Tyler played a live show at Brooklyn’s Music Hall of Williamsburg to celebrate. The full concert was recorded and is now streaming on YouTube. Check it out below.