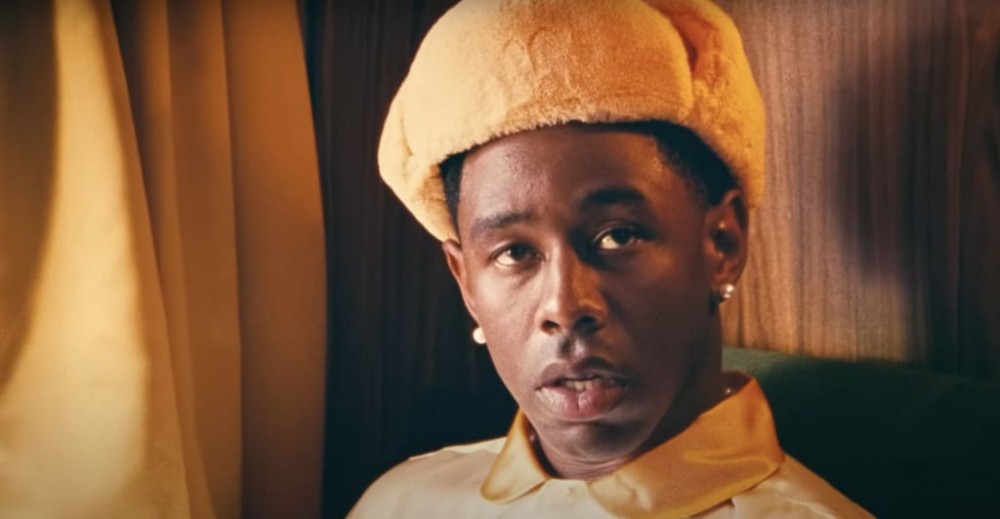 After a spell of relative inactivity, Tyler, The Creator returned at a furious pace this month. Prior to announcing his new album Call Me If You Get Lost (out June 25), Tyler shared a short video titled “SIDE STREET.” He’s since shared the songs “LUMBERJACK” and “WUSYANAME,” but today Tyler returns with another teaser titled “BROWN SUGAR SALMON.” The comedy sketch stars Tyler, who’s on a train journey and is trying to order some food from a very irritating waiter. Unlike “SIDE STREET,” the video doesn’t reveal any previously unheard song snippets. Watch it above.