Tyler, The Creator shares “Side Street” teaser
Written by DawnSt-Jacques 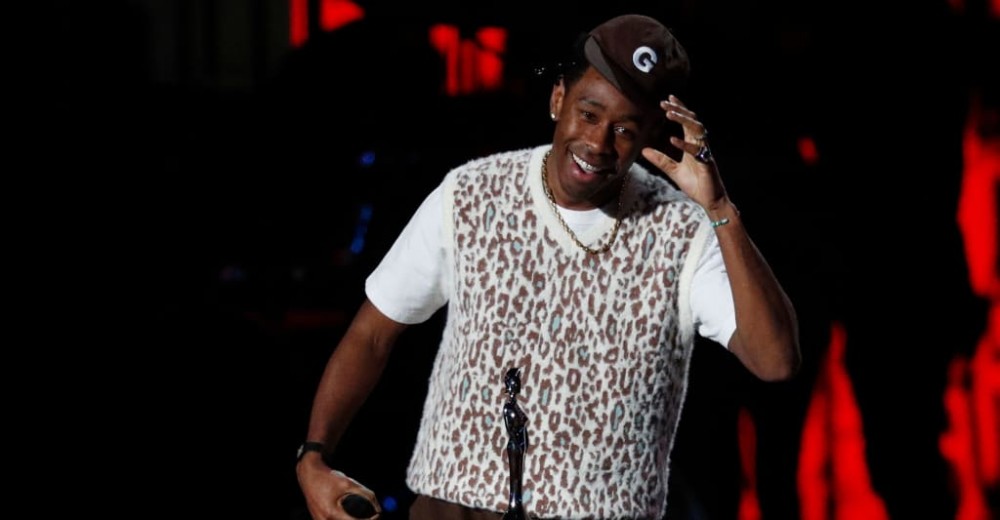 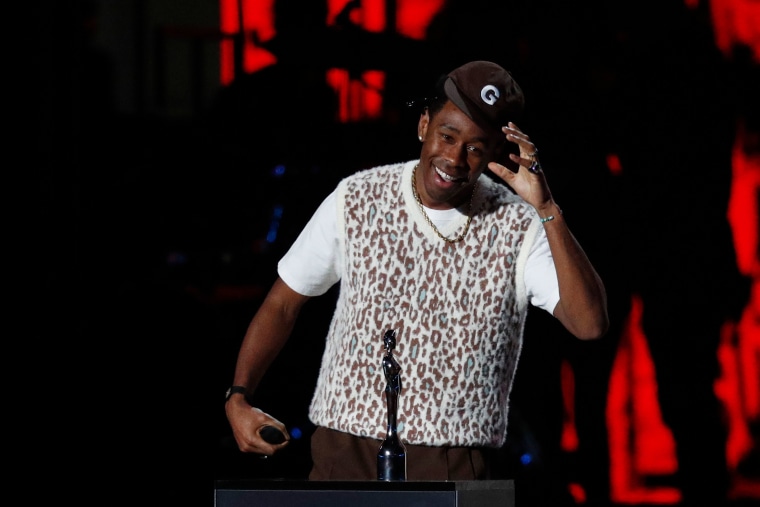 Tyler, The Creator. Photo by ADRIAN DENNIS/AFP via Getty Images)

It’s been just over two years since Tyler, The Creator shared Igor, his fifth studio album and the 2020 Grammy Award winner for Best Rap Album. While an official follow-up has not been announced, on Monday Tyler teased some new music on Twitter and YouTube with two clips, both titled “SIDE STREET.”

In each video, Tyler kisses a girl next to a pink sports car then drives off before the girl’s partner (played by Odd Future associate Taco) appears; the videos end with a title card reading “Call Me If You Get Lost.” The key difference between the clips is the car, which is pointing in a different direction in each video. Watch both for yourself below:

This year, Tyler has featured on the Brent Faiyaz song “Gravity” and shared a new song created for Coca-Cola titled “Tell Me How.”