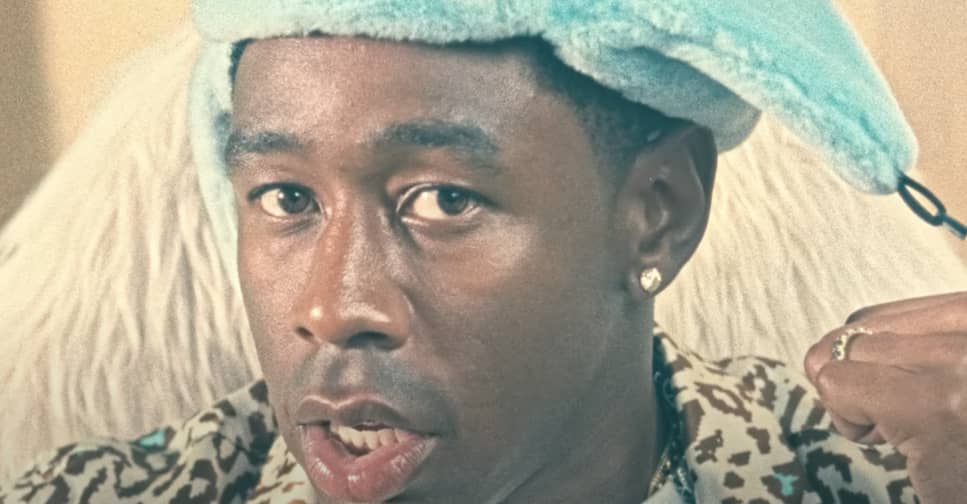 Tyler, The Creator strongly hinted at an imminent return on Monday with the release of “SIDE STREET,” a quick video teaser with new music. Today, he’s shared a brand new song called “LUMBERJACK” along with a self-directed music video. Check it out above.

Tyler, The Creator’s last album Igor was released in 2019 and won the 2020 Grammy award for Best Rap Album. This year saw a verse from Tyler on the Brent Faiyaz song “Gravity” and “Tell Me How,” a jingle written for Coca-Cola.