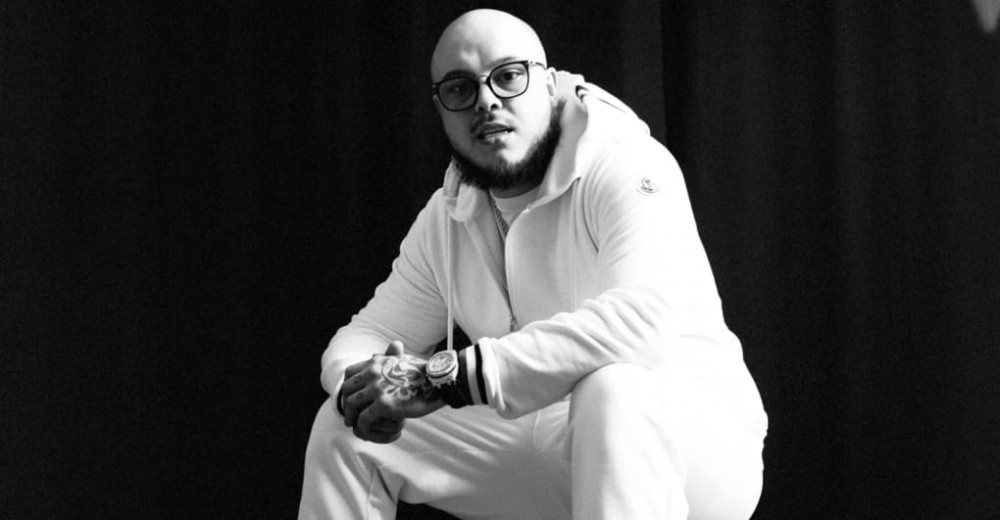 Over the past decade east London-born Potter Payper has built a cult audience with his unflinching tales of street life. There is an authenticity to the stories he tells, with his bars often balancing the hard-hitting facts of time spent on the road with the thoughts and emotions that arrive alongside it. His long-running series of Training Day mixtapes, all released independently, are an essential for any would-be U.K. rap fan with last year’s third instalment arriving after Payper emerged from a prison spell on drug charges. Training Day 3 was an uncompromising, 24-track opus that tackled both his time locked up as well as the trauma he’s been left with as a result of the lifestyle he’s lived. It played out like a series of confessions while also providing his most high-profile platform to build upon. Today he begins the next chapter toward delivering on the promises he’s been making all these years.

“Topshotta Freestyle,” his first release under 0207 Def Jam and premiering above, starts with Payper recalling his mom warning him off trouble before lamenting that he wound up “knee-deep in it and your brother’s dead.” Celebrating his street credentials while at the same time undercutting the bravado with a series of haunting memories, Payper straddles the line between flexing and mourning throughout the freestyle. “My life’s a movie, I ain’t Clooney or Depp,” he says at one point. Make no mistake, despite the clear Dipset influence, Potter Payper is a British artist through and through, he’s got the Eastenders references to prove it.

Speaking about the video, which sees Payper overseing a factory-like production unit, director Darnell DePradine told The FADER: “The coming together of the video was really smooth, we collaborated well with Groundworks to create a theme of mass production. Working with such a great crew allowed us to go really tech heavy on the approach and achieve some great angles. Potter is a great performer, his energy is always high so when the technical aspects came in, it worked together to make an amazing video.”