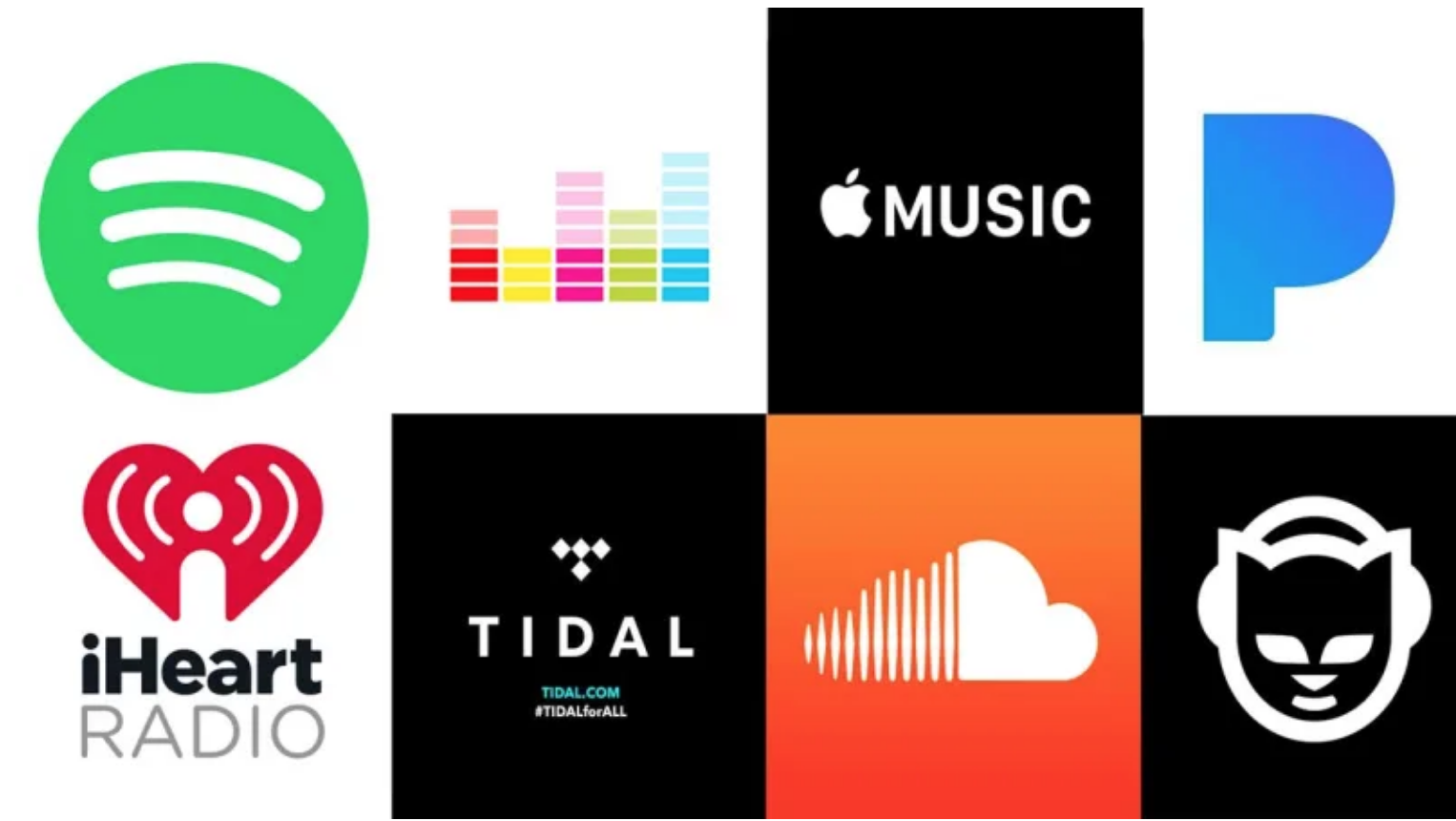 Over the last few years, streaming has taken over the music world. Spotify, Tidal, Apple Music, and Soundcloud are just a few that are racking up the money. According to a report released yesterday by , the format is larger than the entire US-based recorded music market in 2017. That is taking into account Radio Services (Like SiriusXM) and Ad-Supported platforms (YouTube for instance).

The analysis indicated the U.S. recorded music revenue was $11.1 billion in 2019. This is a 13% increase from 2018 and marks the 4th consecutive year in a row of double-digit growth. itself grew an enormous 19.9% in revenue. An interesting statistic was physical music sales was 10% of total revenues. This beating out digital downloads which was 8%. Streaming was the majority with 79%.

The number of subscriptions to paid streaming services grew to 60.4 million, up from 49.9 million in 2018. For the first time since 2006, the amount paid for downloading tracks and albums was under $1 billion. We can expect this to continue to decline for the years to come. Maybe somewhat surprisingly, physical music sales are only down slightly from 2018. While CD sales are down, vinyl records surged with a 19% increase. I am sure that will stay strong with the hipster crowd.

Another interesting statistic was that over $20 million was spent on ringtones or ringback. I thought we were past that whole stage but it seems people still enjoy them. You can check out the full breakdown of the RIAA Music revenue Breakdown below.