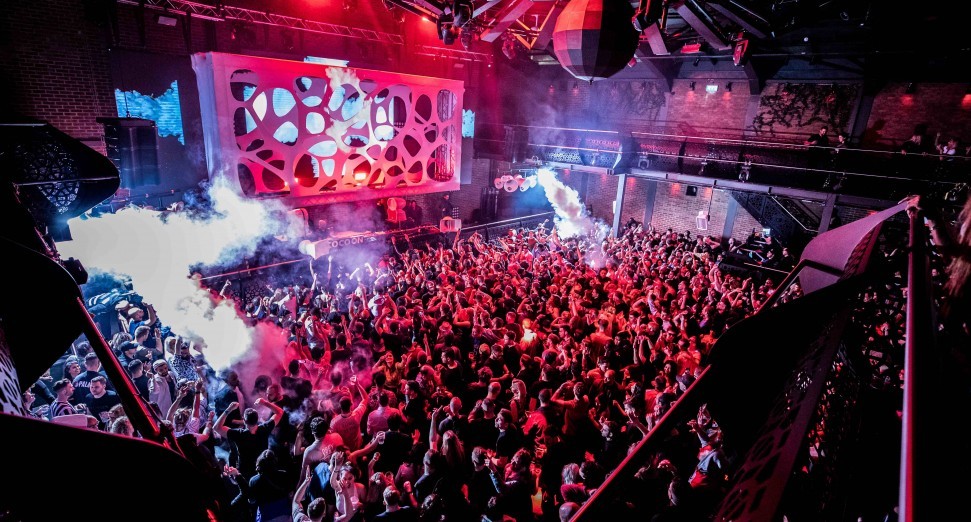 The UK Dance Music scene is alongside the rest of the country showing its anger, frustration and disapointment after Boris Johnson announced a . What was expected to be ‘Freedom Day’ will have to wait four more weeks as the COVID situation is still concerning in the UK, according to the government.

Everything was expected to return to normal in the UK this Monday June 21st. However, the country and Dance music industry just learned, one week away from the announced date, that they will have to wait a little more. From DJs, venue owners, promoters, photographers, and all industry workers, this monday 21st was a day of relief and hope. Clubs and venues were expected to reopen, DJs were getting booked and fans getting ready. But for now, all the hope and expectations became anger and disapointment going all over social media.

After the announcement, the NTIA (Night Time Industries Association) launched a  #LetUsDance campaign that has been going viral since. The rightful frustration can only be understood given the very difficult year the industry has been going through.

As the plans to allow clubs, venues and events to re-open are due to be pushed back today we support the NTIA’s #LetUsDance campaign for those who will be hugely impacted in the next few weeks. We urge the Government to support these businesses by extending the current reliefs. pic.twitter.com/jmIin12JTz

The LA based and UK born Gareth Emery was one of many addressing the delay on social media, alongside other DJs and scene figures such as Camephat, Skepsis , Printworks, and Solardo.

It’s a no from us https://t.co/QozFRMjd8I

We don’t give a fuck about Chris Whittys pie chart and I don’t think majority of uk do either. Absolute joke of a government, 0 deaths in majority of the uk for last few days and more suicides on the rise, what more do they want seriously!?