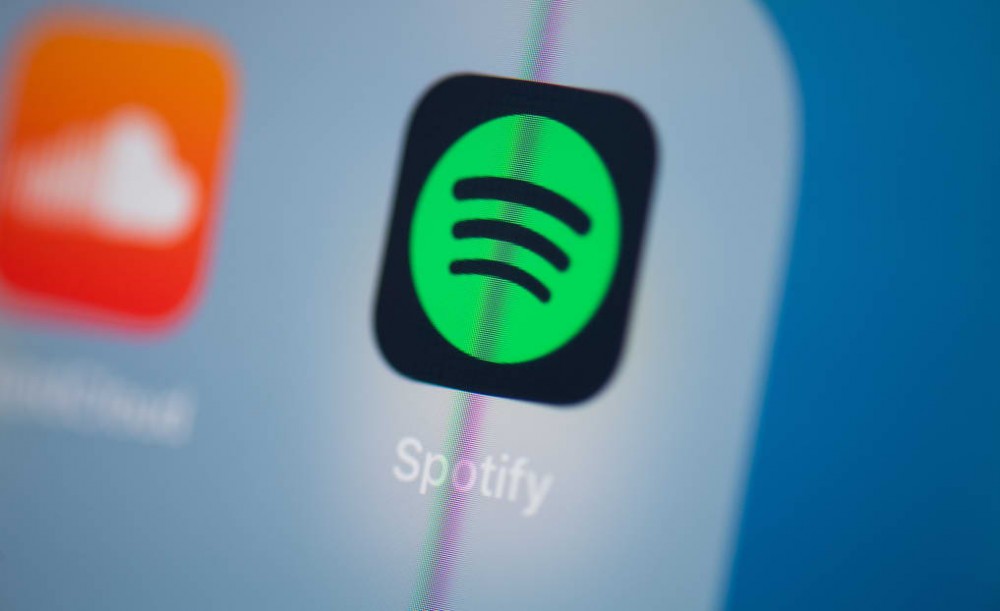 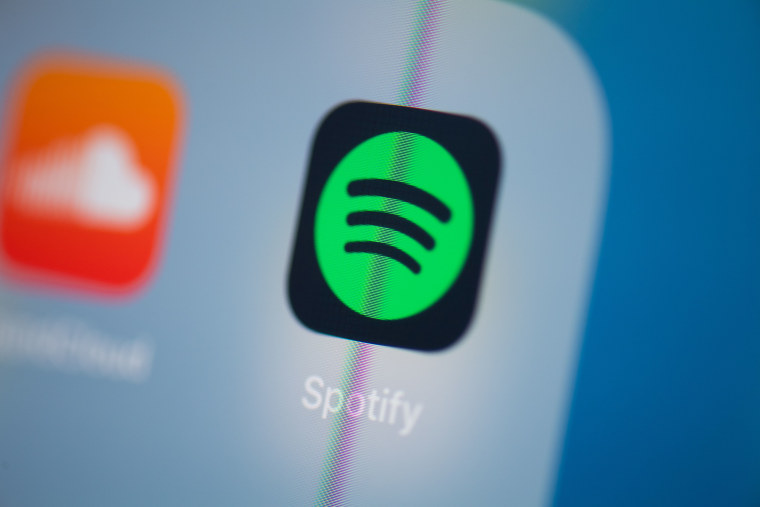 Lawmakers in the UK have launched an inquiry into the whether the music streaming model is fair for labels and artists, particularly emerging talent, according to BBC News.

A committee will investigate how revenue, which amounted to over £1 billion or $1.29 billion last year, is redistributed on platforms like Apple Music and Spotify. The investigation follows the results of a public survey commissioned by the #BrokenRecord campaign revealing that 77% of British adults think artists are not being paid enough and that revenues are unfairly weighted in order to benefit streaming platforms.

In the UK, Spotify reportedly pays £1 for every 250-500 streams, while Apple Music pays £1 for around 170 streams. This amount is split among rights-holders, including producers and songwriters, with artists getting as little as 13% of the total. Employees from across the music industry have been invited by the committee to submit supporting evidence by November 16.

“Algorithms might benefit platforms in maximizing income from streaming but they are a blunt tool to operate in a creative industry,” said committee chair Julian Knight. “We’re asking whether the business models used by major streaming platforms are fair to the writers and performers who provide the material.”

Knight went on to add that the committee also has long-term plans for their inquiry. “Longer-term we’re looking at whether the economics of streaming could in future limit the range of artists and music that we’re all able to enjoy today,” he said.