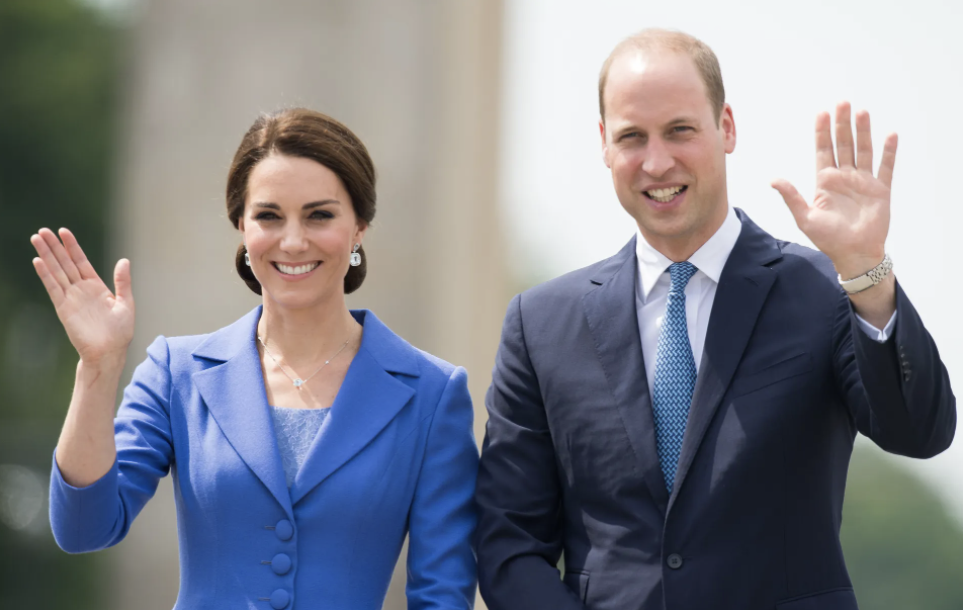 The Duke of Cambridge had quite the statement the other day. United Kingdom’s Prince William confessed his love for dance music. He did so when bestowing radio DJ Simon Mayo at Buckingham Palace. He also called himself a “secret clubber.” So next time you are at keep an eye out for William.

Prince William specifically said he has a love for the nineties and noughties club music. Classics like Insomnia by Faithless and Groovejet by Spiller are some of his faves. William bestowed onto Simon Mayo an MBE or Most Excellent Order of the British Empire. Quite a fancy title really. This was given for his services to broadcasting.

Prince William previously announced that his favorite Monday motivation track is ‘Thunderstruck’ by AC/DC. I wonder if he knows the famous drinking game for that song. Maybe he does that in secret as well. His favorite song to listen to with his children is ‘Waka Waka’ by Shakira. I am sure William’s hips do no lie as well.

In 2017, videos emerged of Prince William in the club. He was most definitely getting down and TMZ was on the case.