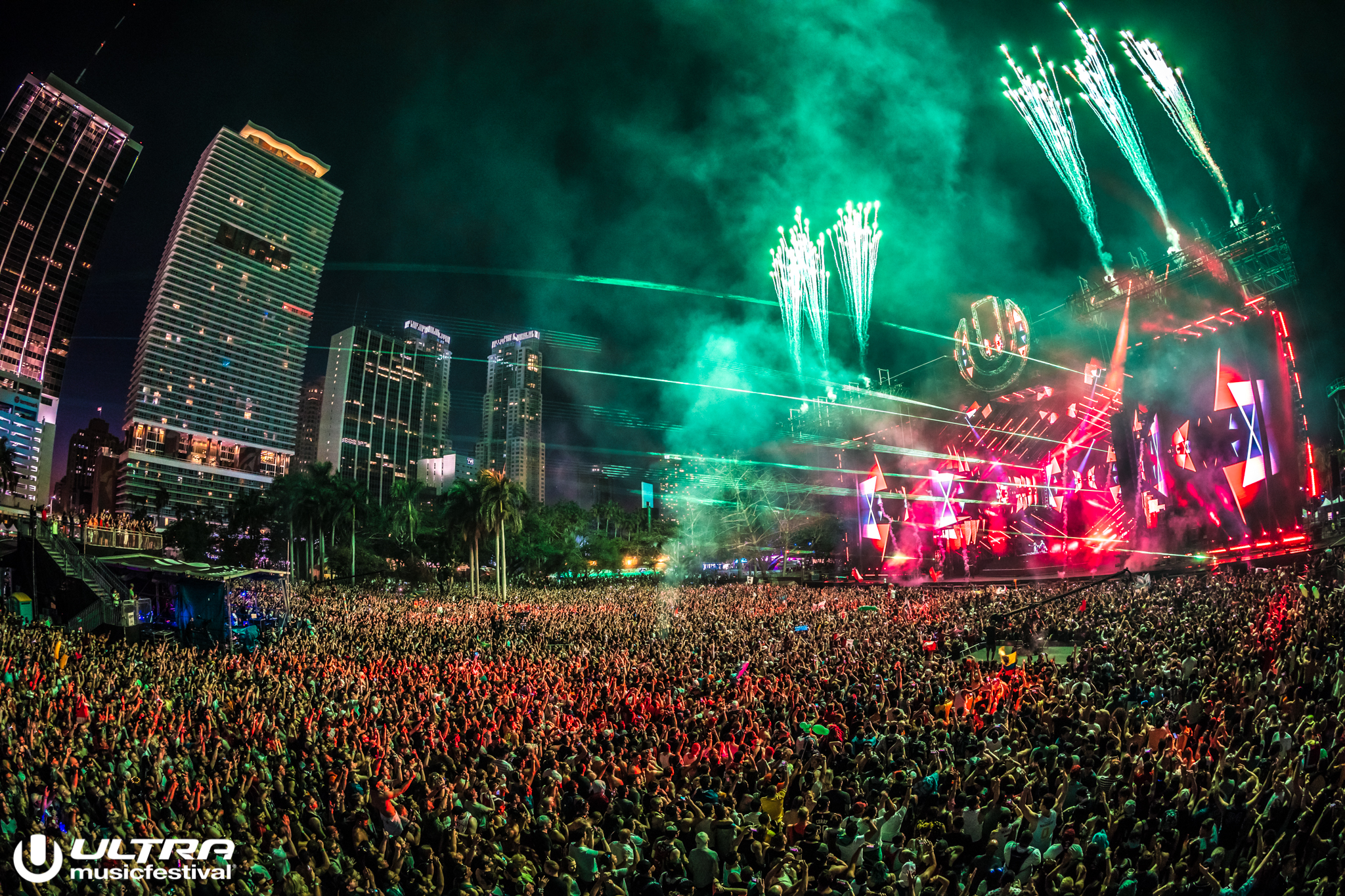 In the latest Ultra Music Festival class-action lawsuit update, the United States District Court in Southern Florida has ordered both parties to arbitration. An Order dated November 23rd of last month provides a detailed analysis as to the reason for this judgment. The notion is considered a win for Ultra since the Court sided against the ticketholders who sought to avoid arbitration.

The whole fiasco started back in May when ticketholders filed a lawsuit against Ultra’s refund policy. After the festival’s cancellation left many ticketholders in the hole, Ultra opted to postpone the event to the following year rather than refund tickets. The general consensus is that was a strategic move to squeeze out of a technicality which would require Ultra to issue refunds. Needless to say, some ticketholders weren’t able to accept the policy and thus it was time to lawyer-up.

The ticket holders supported their position against arbitration with five main arguments – all of which failed to convince the Court. They alleged the 2019 ticket agreement rather than the 2020 agreement should apply to their situation, and the details about arbitration were buried within a maze of fine print. They also insisted the required costs of arbitration were too expensive.

The Court ruled that there is no reason to believe the 2019 ticket agreement should be applied in place of the 2020 version. The 2020 version states the filing fees for arbitration are capped at $200 for the plaintiff as well. They offered a link to a website estimating the costs of arbitration to be between $750 to $3,500, but they had no evidence to support how that applied to their situation.

Embedded below is the detailed legal document. Feel free to inspect it and make your own judgments. At the same time, Ultra’s continues.