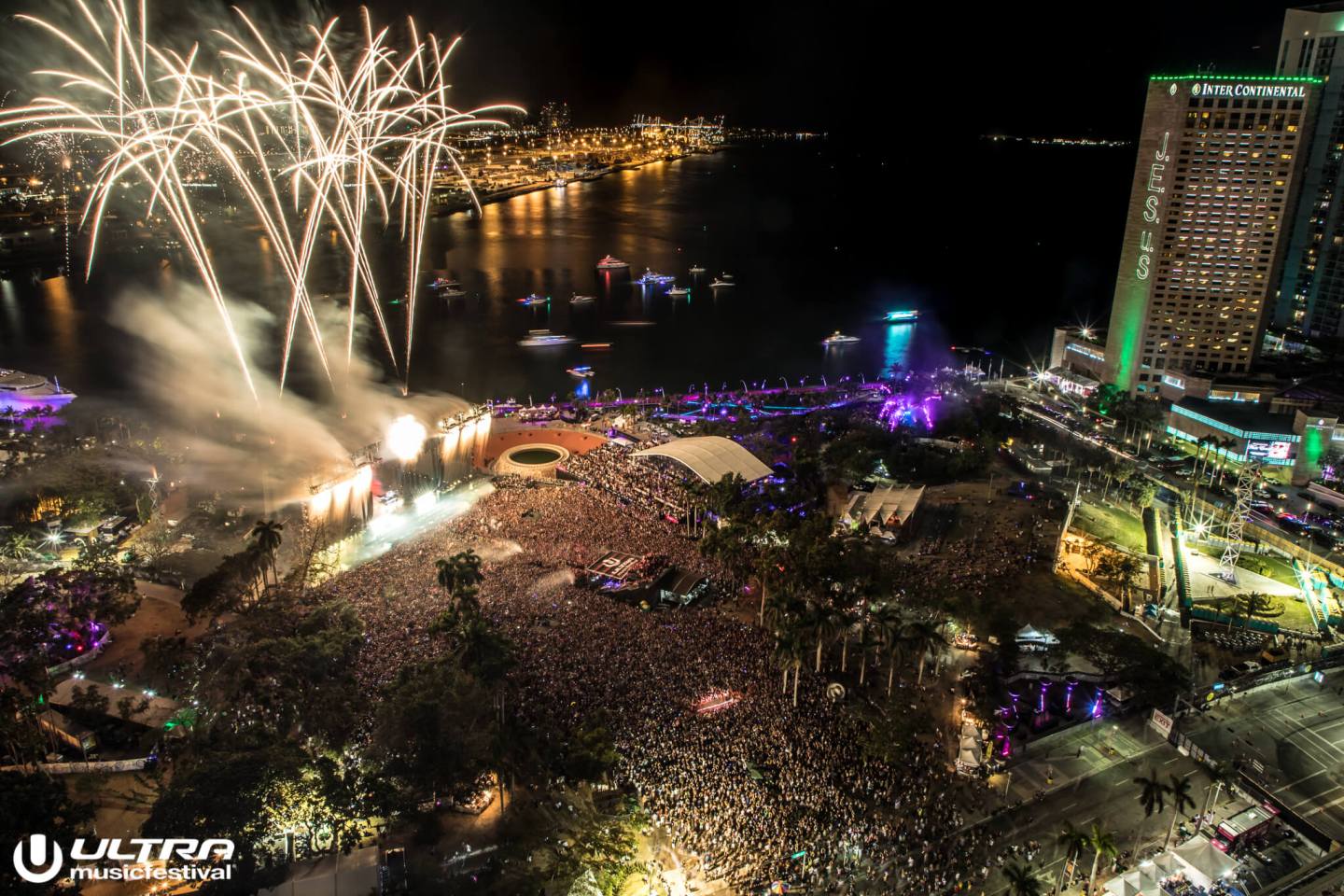 “Ultra Music Festival and the City of Miami have enjoyed a long-standing partnership that will continue with our 22nd edition on March 20-22, 2020 at Bayfront Park,” said Ray Martinez.

Martinez is Ultra’s chief of security.

“We are grateful to continue partnering with the City of Miami, and we look forward to bringing a world-renowned event back to our home at Bayfront Park this March.”

Alliance president Amal Solh Kabbani told the Miami Herald living next to Ultra is like “living in a nightclub.”

“It is remarkable that the City Commission would consider a resolution to allow Ultra back into Bayfront Park when the Commissioners and other City officials are fully on notice that Ultra’s noise level has been shown to cause health damage and loss of property use to the residents,” Dubbin said in a 2019 neighbors’ newsletter.

Dubbin says established case law requires the courts to halt Ultra from going forward. But festival organizers say his lawsuit isn’t too much different than another one filed in 2019 that was dismissed.

“We are aware of reports that a group of neighbors once again filed suit against the City of Miami,” Martinez said. “The lawsuit filed raises almost identical issues to the lawsuit filed last year and, just like with those lawsuits, we fully expect the city to quickly prevail like it has in the past.”