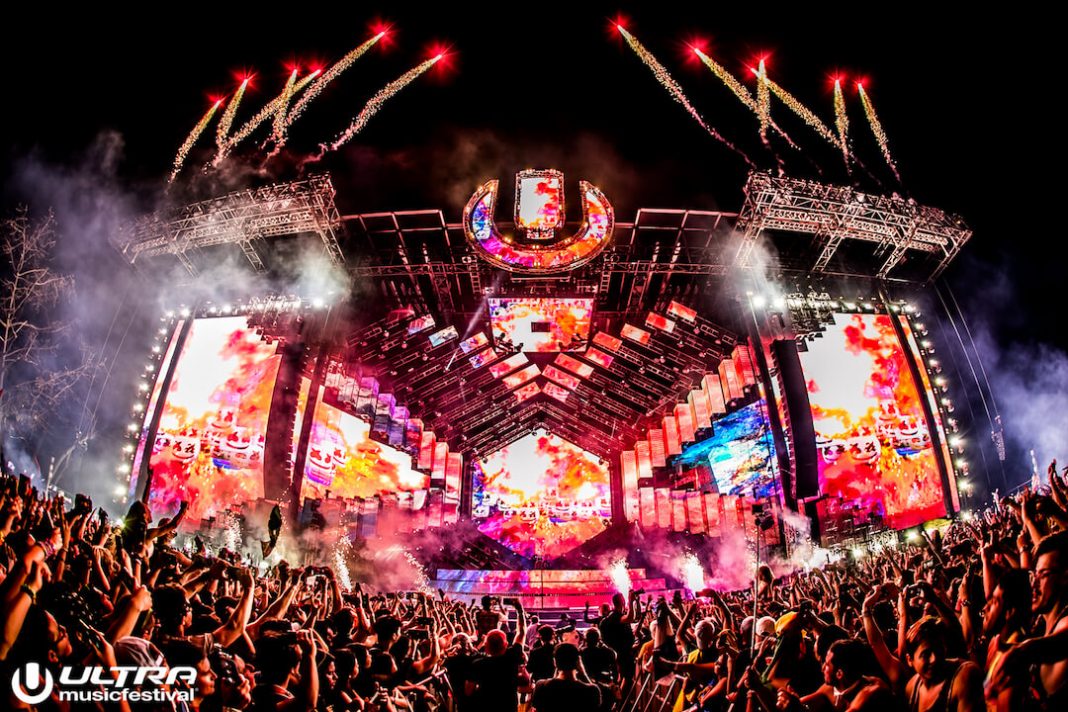 To many, this may seem like déjà vu all over again. For the second straight year, a group of local residents have filed a lawsuit to stop Ultra Music Festival.

The Miami Downtown Neighbors Alliance alleges, in a 139-page complaint, that public officials violated the city charter when they approved Ultra’s .

A judge dismissed a similar lawsuit filed by Brickell homeowners to stop the festival last year.

Attorney Sam Dubbin represents the Miami Downtown Neighbors Alliance. He says established case law requires the courts to stop an “illegal nuisance” from going forward. The lawsuit is largely based on the distaste for noise.

“The record is irrefutable that the City Commission voted to allow noise that far exceeds levels that are documented to cause hearing damage, as well as hypertension, anxiety, sleep deprivation, ischemic heart disease, tinnitus, disruption of normal sleep cycles, property damage, and severe harms to Plaintiffs’ and other Downtown residents’ ability to function normally in their homes,” Dubbin told EDMTunes via email.

Of course, Dubbin’s lawsuit against Miami could be moot if Ultra organizers don’t sign a contract with the city.

The Miami Herald reports Ultra Music Festival still has not signed the agreement to make their return to Bayfront Park official. With the festival scheduled for March, the lack of a signed contract with the city at this stage is unprecedented. If any festival can pull through a tough situation it’s Ultra, but this is certainly a bit concerning.

This, along with the lawsuit, throws new uncertainty on the popular three-day event. But the Ultra show went on despite similar doubts in 2019.

This is a developing story. Check back for updates.