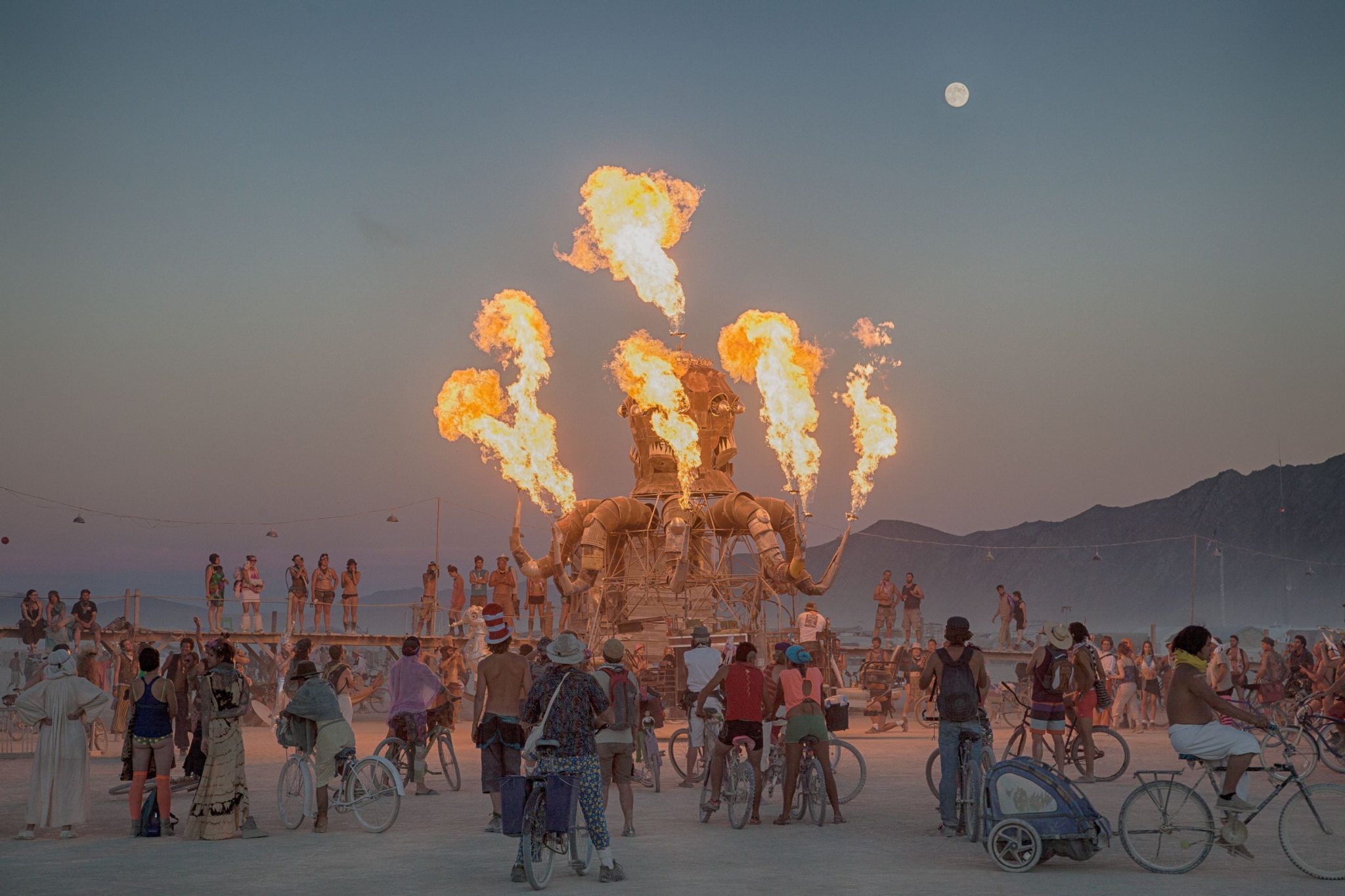 Burning Man is officially going unofficial. The desert festival has been for the last two years due to COVID-19. The festival has some of the most dedicated fans in the industry. So much so, that a “Plan B” of some nature has been put together. Also dubbed “Renegade Man,” the unofficial version of the famous festival will feature no medical services, emergency officials, or professionally serviced bathrooms. It is set to occur later this month.

Facebook groups are dedicated to having a successful event. However, many have voiced their concerns over possible assault, theft, and being hit by high-speed vehicles. All are valid concerns for a festival in the middle of a desert that has no official committee behind it.

Chelsea McKinney, a Burning Man project manager, sent an email outlining “temporary restrictions” to artists and event organizers. The Reno Gazette-Journal reported this in June. She is well aware that Burners will build Black Rock City regardless of its officialness. The Bureau of Land Management will not be issuing any special recreation permits this year. This meaning aircraft, large-scale art, and bonfires will not be legally permitted in the park. Basically, the burning of Burning Man will not be occurring.

Last year, an estimated 5,000 people created Black Rock City even though it was canceled. This year even more are expected. But, without any real amenities and private jets not being allowed, don’t expect many celebrities. One Reddit user wrote this:

“The playa is, and should remain, a dangerous place. Keep your safety and the safety of those around you in mind…This really is the Vacant Heart of the Wild West, you assume the risk of serious injury or death by attending this event.”

If you are attending, please be safe!