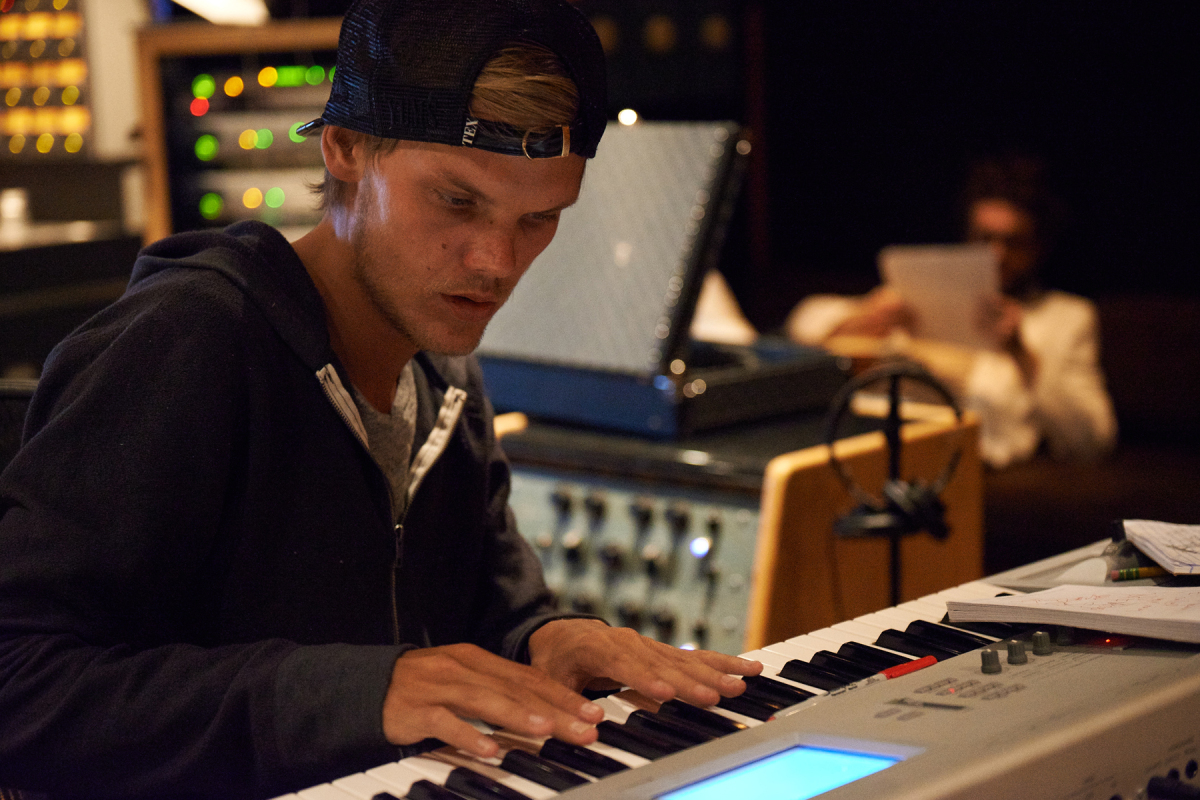 Avicii left behind a trove of unreleased music, and earlier this week, country singer Cam revealed that a song they co-wrote will see the light of day in her forthcoming album—as none other than the title track.

‘The Otherside’ is the second track on Cam’s album of that name, dropping on October 30. More than two years after Tim Bergling’s passing, Cam has finished what they started and calls it an “incredible song that I’m obsessed with.”

“It’s the title track on the album. I felt like I had to get this right for his taste and for how much of a and also just for his family and his legacy,” Cam told RADIO.COM from the 55th Academy of Country Music Awards on Wednesday. “I’m just so proud of how it all came together.”

The American singer admitted it was a lot of pressure to finish ‘The Otherside’ because Avicii was insistent on perfecting it.

She recalled taking a cigarette break—even though she doesn’t smoke them—before continuing the session with Bergling. Afterward, she said they got into a vibe and it became a “revenge kind of song.”

“It was so perfectly done ‘cause he wouldn’t let anything slide, like, ’You can’t have a vowel that sounds like that right there, we gotta switch that from an ‘o’ to an ‘a,’ and it was like, ‘What! This is crazy how intense you are about this!’” Cam said.

‘The Otherside’ struck a chord in Cam’s heart and she became so connected to it that she took on Avicii’s perfectionist persona in completing it.

“I can’t not do this, I have to get it right and it has to be on this album. We have to make it perfect and we did,” she explained. “I’m so proud of it, it sounds—it sounds amazing.”

Originally, the session was for one of Avicii’s projects. Though the Swedish producer did not get to finish that, ‘The Otherside’ now finds itself as a highlight of Cam’s sophomore album that is five years in the making.

“The reason I wanted ‘The Otherside’ to be the title track is because when you’re in the thick of something, it’s hard to see the forest through the trees,” Cam told Billboard on Thursday.

Tracklist for The Otherside. 11 songs to acknowledge the darkness and light 🤍 out Oct 30th. Wanna test your intuition? comment which song will be your favorite 👇

While Avicii was the trailblazer of melding EDM and country with ‘Wake Me Up,’ Cam is no stranger to dance music collaborations. She sang ‘So Long’ in Diplo’s breakout country album . ‘The Otherside’ will surely bring fans of both genres joy.

For a taste of what is possibly ‘The Otherside,’ listen below to a version that has been circulating the Internet. Or better yet, wait for the release and don’t settle for anything less than “perfect.”