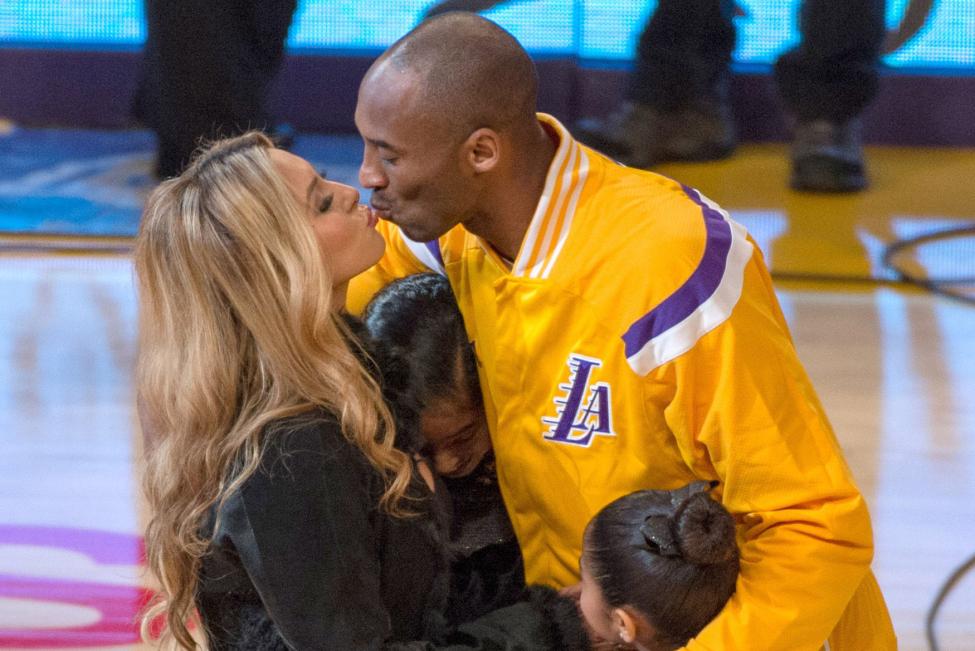 The world lost Kobe Bryant and his daughter, Gigi, suddenly on Sunday. In addition to that, there was a total of nine casualties from the helicopter accident. Unfortunately, the cause of the crash is still unclear and it’s currently under investigation. Kobe was on his way to a basketball game at Mamba Sports Academy with his daughter when the accident occurred. Gigi was a basketball star at the Academy where her father was coaching. Kobe Bryant was such an influential figure that had an enormous impact on Los Angeles and basketball.

Additionally, Vanessa and Kobe shared nearly two decades of marriage together. Their oldest daughter, Natalia, is 17, and their youngest, Capri, is 7 months old. They also have a 3-year-old, Bianka.

My girls and I want to thank the millions of people who’ve shown support and love during this horrific time. Thank you for all the prayers. We definitely need them. We are completely devastated by the sudden loss of my adoring husband, Kobe — the amazing father of our children; and my beautiful, sweet Gianna — a loving, thoughtful, and wonderful daughter, and amazing sister to Natalia, Bianka, and Capri. We are also devastated for the families who lost their loved ones on Sunday, and we share in their grief intimately. There aren’t enough words to describe our pain right now. I take comfort in knowing that Kobe and Gigi both knew that they were so deeply loved. We were so incredibly blessed to have them in our lives. I wish they were here with us forever. They were our beautiful blessings taken from us too soon. I’m not sure what our lives hold beyond today, and it’s impossible to imagine life without them. But we wake up each day, trying to keep pushing because Kobe, and our baby girl, Gigi, are shining on us to light the way. Our love for them is endless — and that’s to say, immeasurable. I just wish I could hug them, kiss them and bless them. Have them here with us, forever. Thank you for sharing your joy, your grief and your support with us. We ask that you grant us the respect and privacy we will need to navigate this new reality. To honor our Team Mamba family, the Mamba Sports Foundation has set up the MambaOnThree Fund to help support the other families affected by this tragedy. To donate, please go to MambaOnThree.org. To further Kobe and Gianna’s legacy in youth sports, please visit MambaSportsFoundation.org. Thank you so much for lifting us up in your prayers, and for loving Kobe, Gigi, Natalia, Bianka, Capri and me. #Mamba #Mambacita #GirlsDad #DaddysGirls #Family ❤️

Vanessa has made a public statement for the first time yesterday after the tragedy. She thanked everyone for all the love and support that have been pouring in and stays strong in the memory of Kobe and Gigi. She also announced the MambaOnThree fund which would help support the other families impacted by the accident.

The website reads, “The MambaOnThree Fund was created to honor Team Mamba’s mantra, “Mamba on Three.” It’s with that customary chant for togetherness, sisterhood and the ability to take on every challenge that this Fund was named.

The MambaOnThree Fund exists to honor and support loved ones of the seven other victims involved in the tragedy that occurred on January 26, 2020. All donations to the Fund will be directed to their families.”

So donating to MambaOnThree is a great way to directly support these grieving families. If you’d like to help keep the legacy of Kobe and Gigi alive in youth sports, then you can help out their sports foundation. For now, please respect the Bryant family’s privacy as they navigate this new chapter of their life.