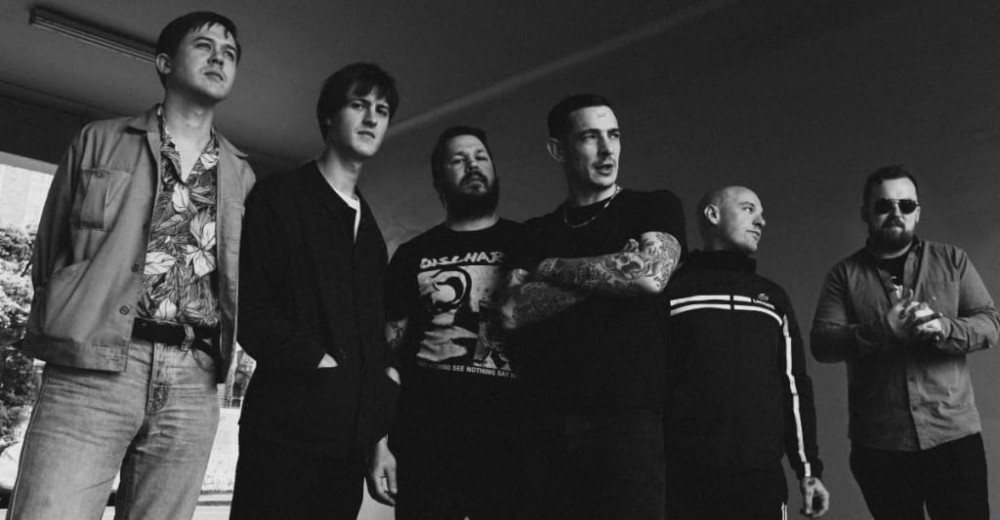 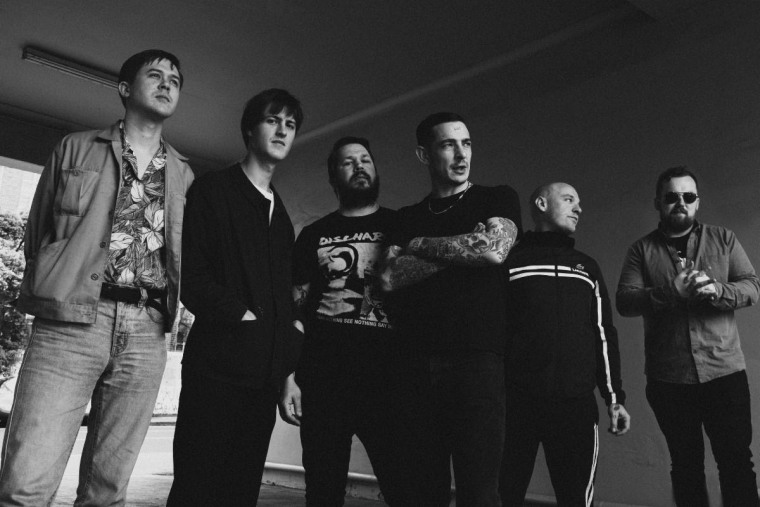 Benjamin Vallé, founding guitarist of the Stockholm-based post-punk band Viagra Boys, has died, according to a post on the band’s Instagram page. No cause of death was published at press time.

“Benjamin or ‘benis’ as we knew him, spread laughter and happiness wherever he went and i will cherish the memories we have of touring the world together,” the band wrote in an Instagram caption memorializing Vallé.