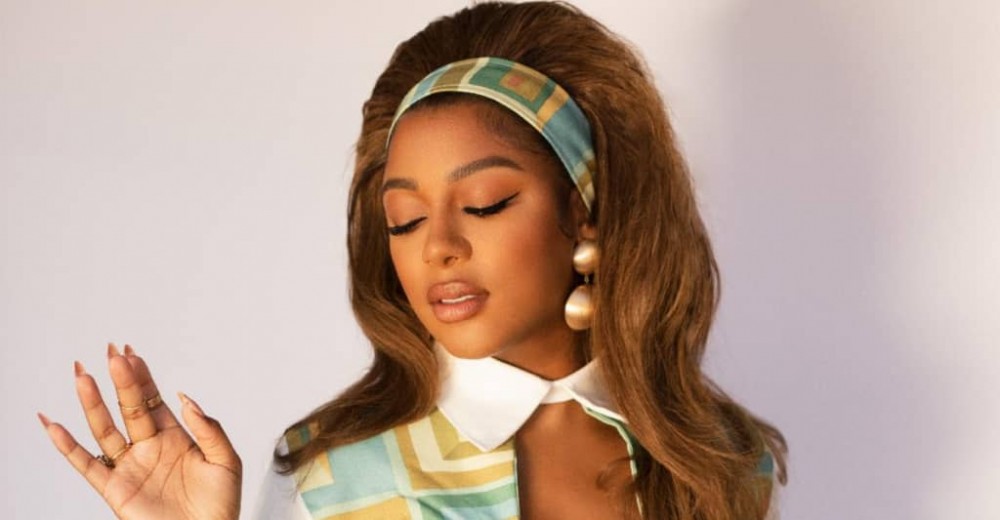 Victoria Monét is a Grammy-winning pop songwriter who rarely disappoints when she applies that pen to her own solo work. After dropping 2020’s ambitious, psychedelic Jaguar, Monét returns with her new single “Coastin’.” Like her previous 2021 single “F.U.C.K.,” “Coastin'” has serious bedroom eyes, but the new song’s classically-minded funk adds a looser — but still explicit — mood to the proceedings.

“If sunshine and a good time (and maybe a lil drank) were a song, it would be ‘Coastin’,” Monet said in a press statement. “It’s made for people with that good, chill energy and the bassline instantly puts you in a certain feel! Shoutout to the Stereotypes for killing this production. We wanted this song to represent that freedom to finally go outside. After the year we’ve had, it feels even better to be able to finally Coast freely, make unforgettable memories and have a good ass time. Might I add it sounds especially good in the car, poolside or near any beach. Press play and let’s Coast!”