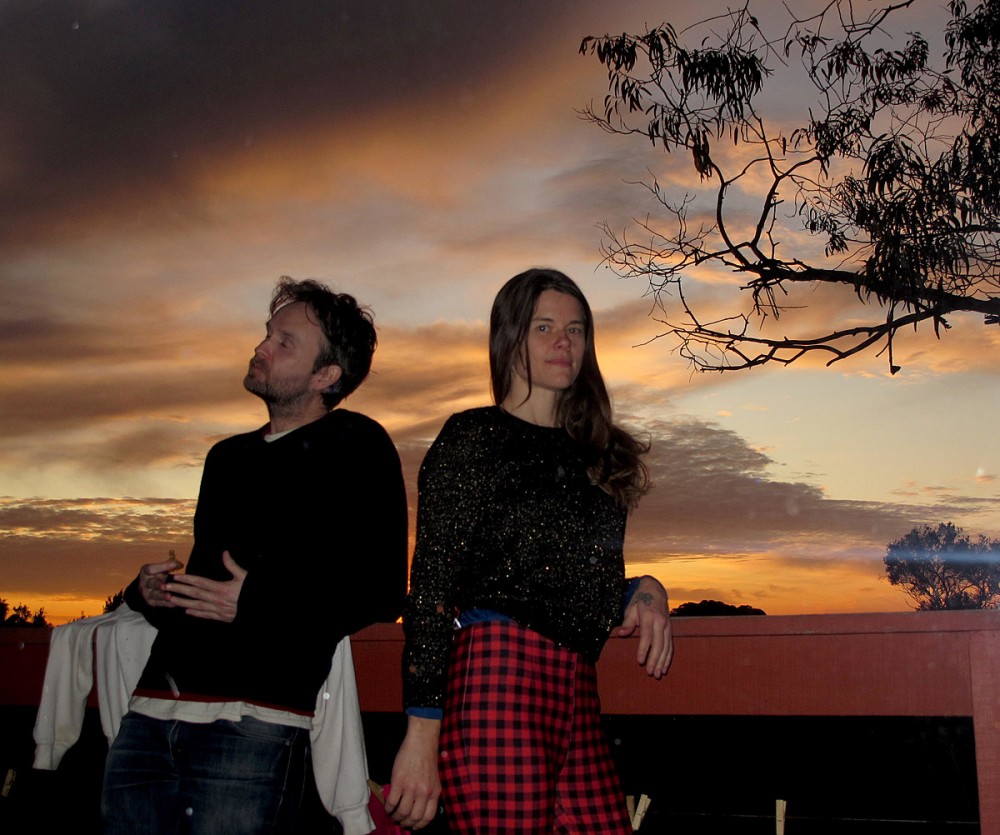 Very psyched to premiere this shimmery new avant-pop gem from The Green Child, the collaborative project of Raven Mahon (formerly of beloved San Francisco band Grass Widow) + Mikey Young of Total Control. "Fashion Light" is the lilting, playfully springy opening track from the group's new album Shimmering Basset, coming in October on Upset The Rhythm. It's an inviting, gentle whirlwind of a track that captures the unknowing excitement of meeting someone new, and it makes quite the intoxicating introduction to the vibrant, dreamlike world The Green Child has created on this record, which has quickly become one of my favorites of 2020. Raven Mahon tells us about the meaning behind the song and its video, which she directed and edited:

“Fashion Light is about how, in the company of someone new, a map of attraction forms from flashes, a taste, gestures, insight, collaged into a personality and a connection. And when the process is forced to sit and wait, the gestures become memories and then anchors holding everything intact until it is accessible again and really knowable. The video is made up of two sets of images, the external static images in a period of waiting and watching, while movement is impossible. And then the internal moving images, the animated sequences of the things happening on cellular levels, when the action can just be imaginary. The link is the body of water and the messages it transports back and forth.”