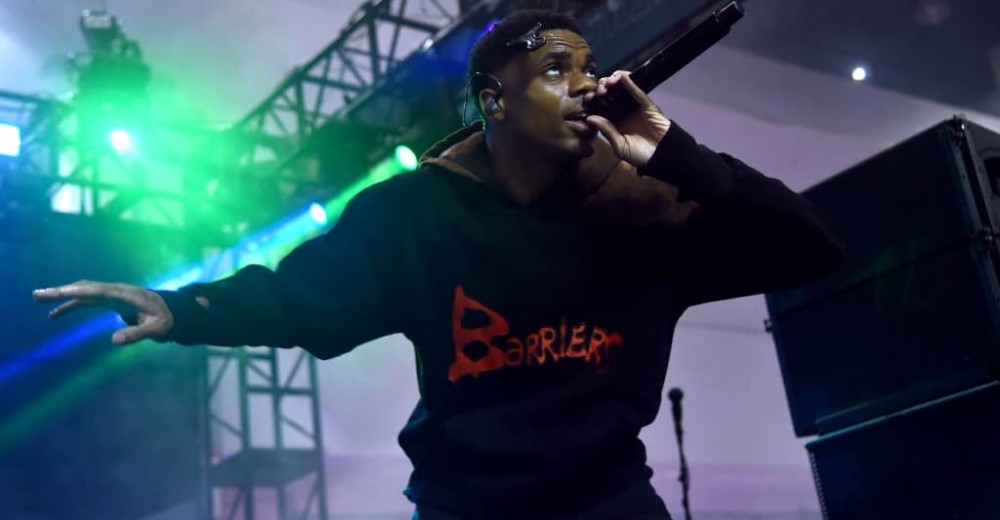 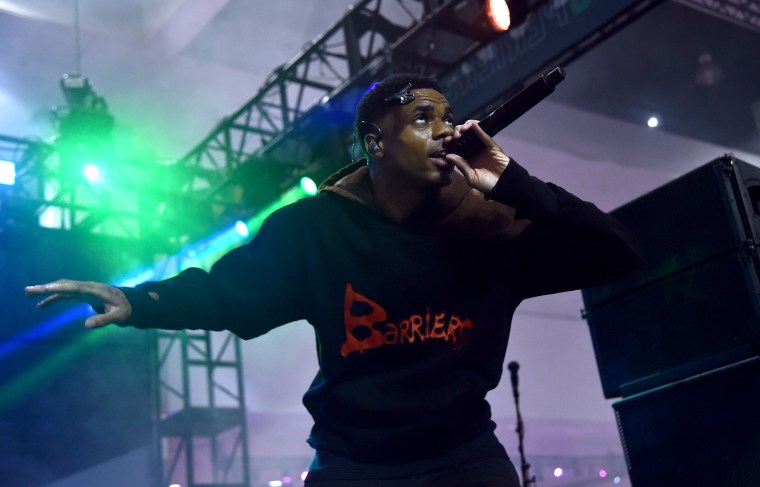 Vince Staples will release a new, self-titled album this summer, and is working on another album called Ramona Park Broke My Heart as well as a Netflix show. The Los Angeles rapper revealed his new projects in a GQ profile with Desus Nice published on Thursday. FM!, the last full-length from Vince Staples, came out in 2018 and was produced by Kenny Beats.

The interview does not share much about the upcoming music, save for Staples recounting a possibly revealing interaction between himself and SAINt JHN. “Two years ago,” Staples remembers, “he said to me, ‘[Your music’s] good, but no one cares.’ I was like, ‘Explain that.’ ‘Everyone’s busy,’ [SAINt JHN] said… ‘They don’t have time to try to figure out what you’re trying to tell them. You’re just supposed to make them feel better and make them feel good. Put them in a specific space.'”

“And that’s just something that I’ve been thinking about a lot,” Staples continued. “I’m just learning how to have a balance of everything within the same space and just not necessarily put a lot of pressure on what we create.”