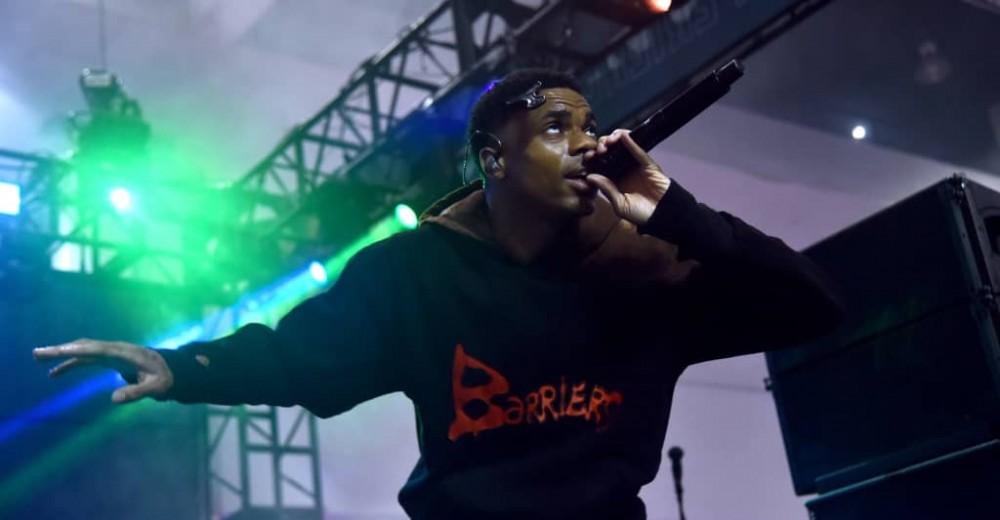 Vince Staples has returned with “LAW OF AVERAGES”, his first new solo music since 2019. The minimal, low-key track arrives alongside a video directed by Kid.Studio, and is taken from Vince Staples, Staples forthcoming self-titled follow-up to 2018’s FM!. The record will be out on July 9th on Blacksmith Recordings, and is supposedly the first of two records Staples has on the way, the second being titled Ramona Park Broke My Heart Watch the video for “LAW OF AVERAGES” above.

Per Pitchfork, Staples shared a statement along with the announcement of Vince Staples:

“It really gives much more information about me that wasn’t out there before. That’s why I went with that title. I feel like I’ve been trying to tell the same story. As you go on in life, your point of view changes. This is another take on myself that I might not have had before.”