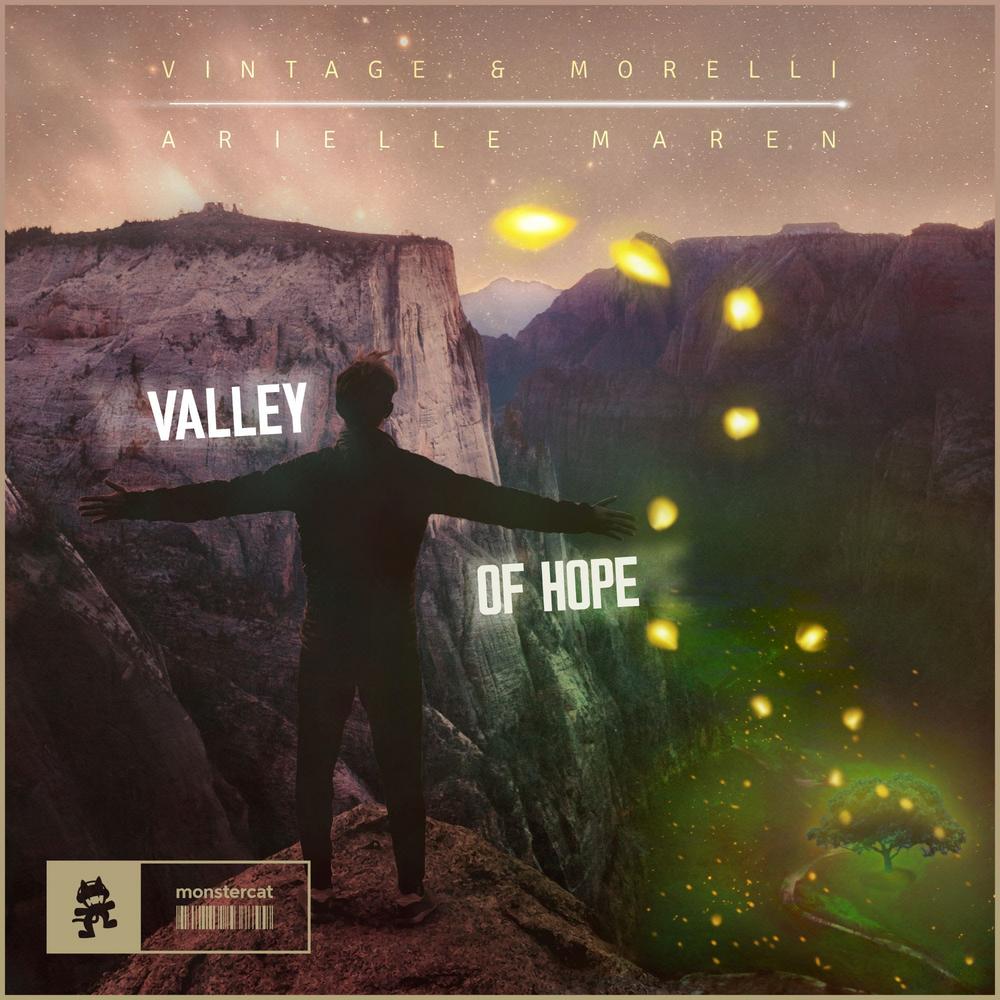 Vintage & Morelli and Arielle Maren revealed ‘Valley of Hope’, marking the third single from their forthcoming album. The body of work by both artists is titled The Light, and it will be out on July 16 via Monstercat.

Defining this song is an attempt to give a tactile feel to the concept of hope and the feelings it can evoke within. Moreover, we can clearly tell that the album is going to be a positive and inspiring body of work, especially when factoring in the previous two singles. It’s no surprise that Monstercat picked up the album, having it fit comfortably into their Silk department.

“Just when you feel lonely in this world, the grand beauty of this planet reminds us that we come from something bigger. From the mountain peaks to the sparkling stars, we are all interconnected and never truly alone.”

‘Valley Of Hope’ furthers Vintage and Arielle’s hand-to-glove combination of trance and progressive house. Throughout, soft keys and tones create a soaring glide-like feeling, yet maintains a rich body packed with grooves. Additionally, the vocals help in flushing out the meaning behind the song while acting as a highlight from the song.

Lastly, listen to the inspiring third single, ‘Valley Of Hope’, from the forthcoming album The Light by Vintage & Morelli alongside Arielle Maren below.