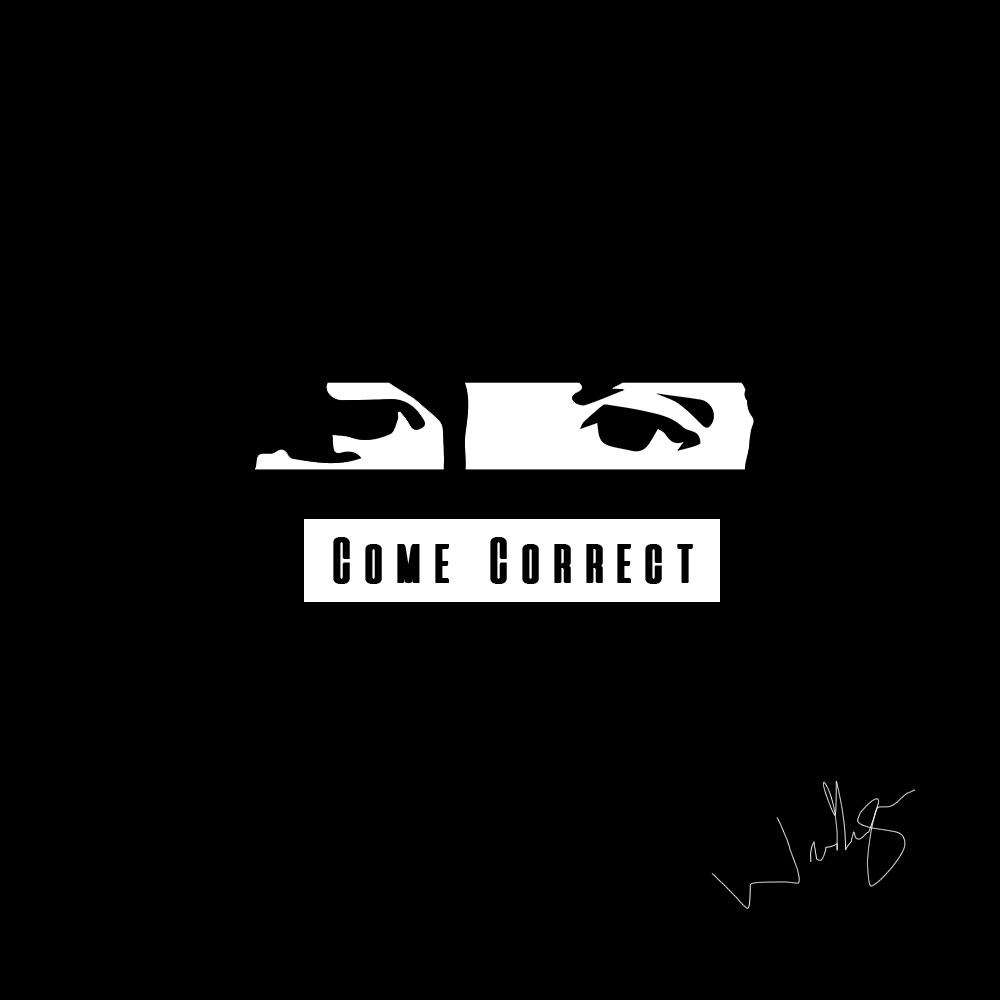 Detroit-based producer Walschlager is set to make his mark on the industry with his debut single ‘Come Correct.’ The aptly titled track exudes potential and is just a taste of what’s to come for this promising new artist. Teetering between shuffle inducing house and gritty bassline, this one is assured to get you moving. Lasers, dark synths, groovy rhythms and wobbly bass are intertwined to create an absolute floor filler. Brooding yet energetic, the vocal samples sprinkle in a hip-hop flavor that only deepens the appeal. Walschlager truly comes correct with this massive debut.

“I wanted this to become my debut single to show the world a movement of coming correct, taking your time to get your things right and come correct. Save those ideas and creations from throwing them into the cosmos. The only true opponent is yourself, take your time, refine your craft, and come correct.” – Walschlager

Born and bred in Detroit, Walschlager is here to take the music industry by storm. Starting his production journey at the age of 12, music has been a core facet of his life since. After spending his teenage years experimenting with a variety of DAWs he found a love for DJing, which soon became his main focus. After narrowly escaping a house fire with his life and losing his equipment he returned to basics. With just a laptop, music production became his refuge and greatest passion once more. Having seen success under other aliases and after honing his craft in LA, Brandon Walschlager is bringing his brand new project to life. Leveraging his own last name, the project truly represents who he is. His music has been supported by Whipped Cream, Dirty Radio, Alrt, Jynx, Brothel, Vermyllion, and was played out at Lost Lands 2019.

Listen to Walschlager’s dynamic debut on Spotify below.