Watch a trailer for A24’s Zola, the film based on 2015’s sensational Twitter stripper story
Written by Robert Elston 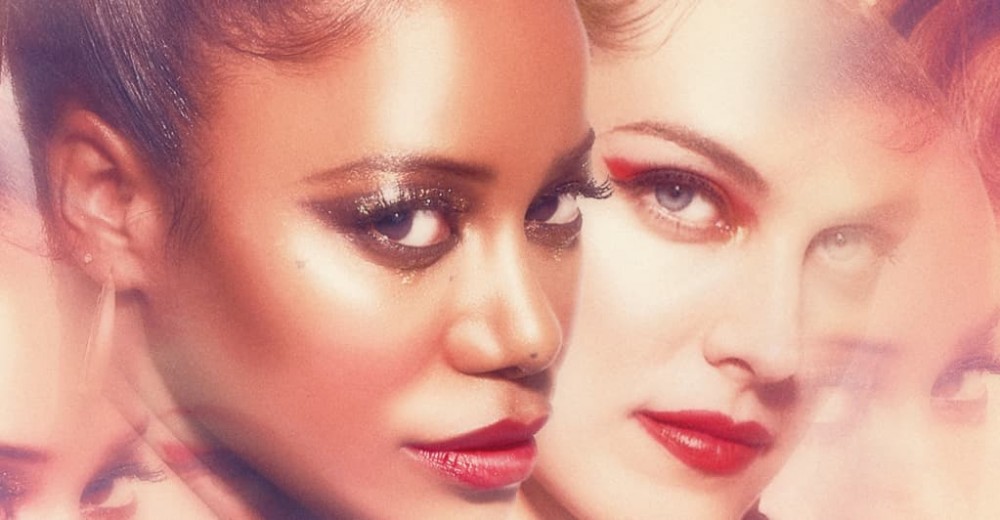 Back in 2015, A’Ziah “Zola” King turned a story from her life into a high-octane Twitter thread involving stripping, violence, pimps, and murder. The 148 tweet thread broke the internet and caught the attention of the film industry, and was quickly picked up by A24 with Janicza Bravo as writer and director. Today, a few years after production wrapped, the film’s official trailer has dropped. Taylour Paige stars as Zola with Riley Keough playing Stefani, the exotic dancer who lures Zola to Florida with the promise of a big dancing payday. Check it out above — Zola will be released in theaters on June 30.